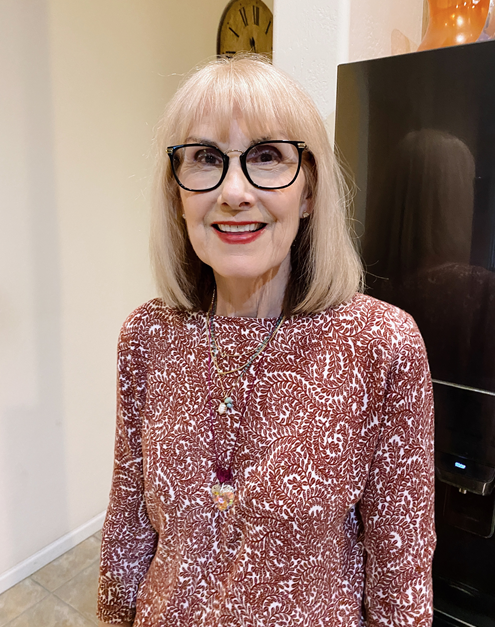 Yolanda Tamez Grover passed away on November 9th, 2021.  After a long battle with dementia, she is finally at peace.

She was born on February 7th, 1951, in Mathis, TX, to parents Quintin and Eustolia Tamez.  After graduating from Mathis High School in 1970, she pursued a degree in nursing — apt, since everyone who had the honor to know her were cared for deeply by her.

She was twice married: first, to Ludwig A. Kramarz, with whom she had two children: Ludwig Jr. and Jackie; second, to Bradley K. Grover, with whom she had a son: Nicholas, as well as a stepson, Bradley Jr.  She was married to Bradley for 29 years, until his death in 2015, and their marriage was exemplary of love and respect, as well as good humor: the two were rarely seen apart and were always laughing.