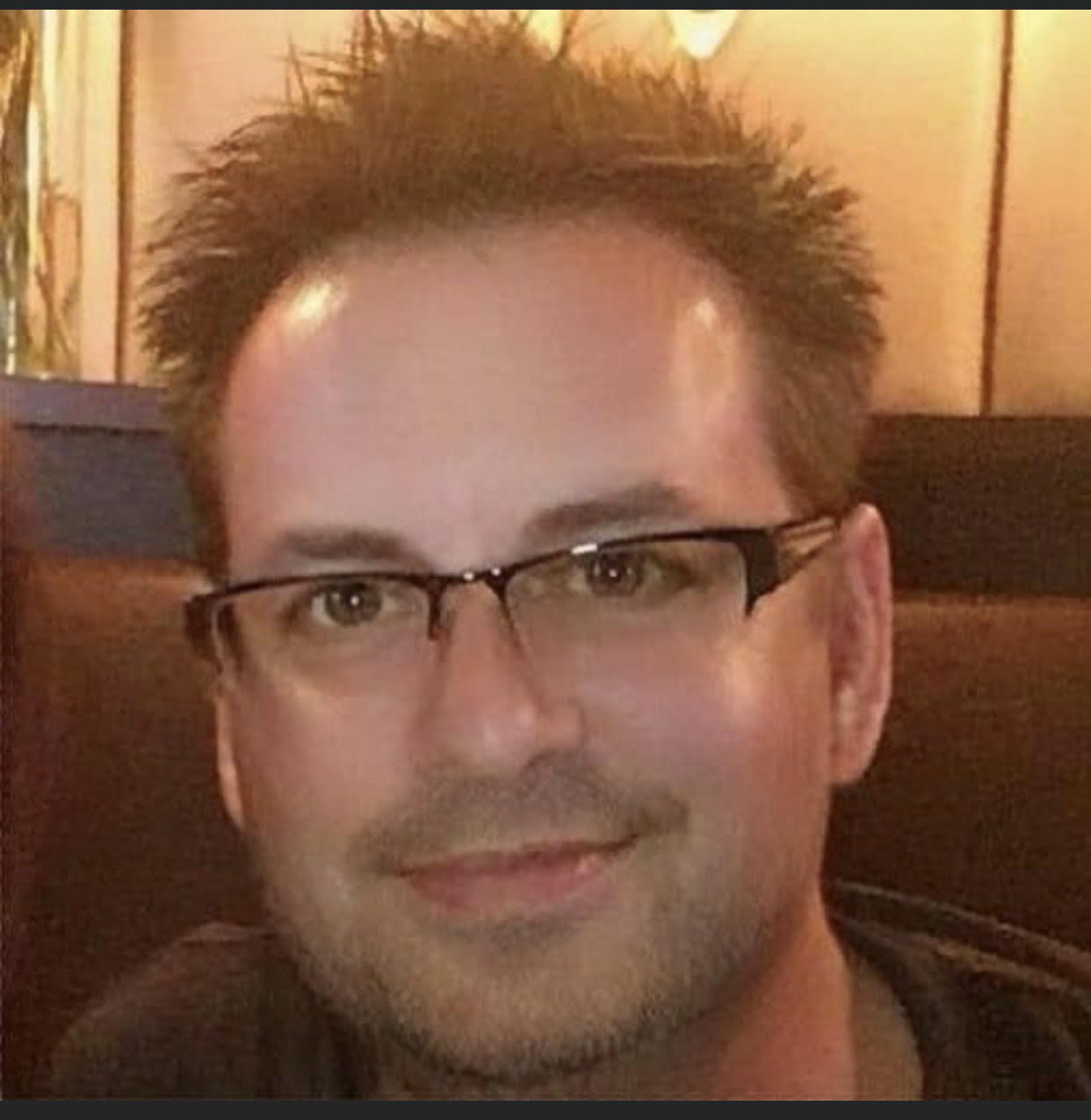 Thomas Edward Keath, 54, of Mesa AZ, passed away quietly on Thursday November 4, 2021, from an aggressive cancer. Tom was preceded in his passing by his father Danny Joe Keath and is survived by his mother, Karen Keath, who provided care for him in his final days and his four Brothers, their families, and a host of nieces & nephews.

Tom was born in Kansas City Kansas at Bethany Medical Center on October 10, 1967. His first days on earth were a bit premature and he suffered early from hyaline membrane syndrome. Further, his formative years of childhood were hampered by club feet which were ultimately corrected after some significant effort. He was active in plays and other activities during his years in high school. As well, Tom served a mission for the Church of Jesus Christ of Latter-Day Saints in the Salt Lake City North Mission from 1989 to 1991. Throughout his life he was a fierce defender of the Savior Jesus Christ and his church.

Tom was employed for most of his work career as a mechanical maintenance worker at an apartment complex, the Coulter Dealership in Tempe, and the Infinity Dealership located in Mesa. He took great pride in his work and was liked by all those with whom he labored.

He was married briefly and divorced. However, he remained engaged in life and made many acquaintances, dated some wonderful women, and associated with individuals who often became lifelong friends.

He was an avid video gamer who both taught and learned the ins and outs of the many complex games he participated in. Also much like his brothers and Father, Tom had an interest in machinery and tech which provided him with a surplus of hobbies and prospects for intellectual refinement.

In the end, Tom had made many fine friends who’s lives he helped enrich and who did the same for him.

Burial and dedication of the grave will follow at 1 PM at the Mesa City Cemetery.