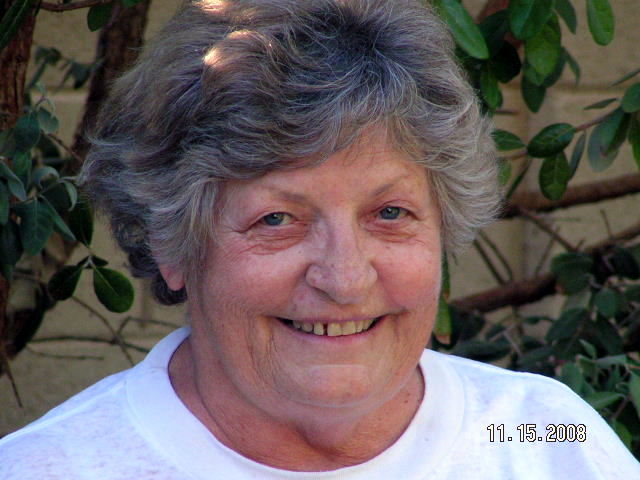 Sharon Solomon James 81, passed away in Gilbert Arizona on October 25, 2021, after a short but cruel struggle with cancer.

Sharon was born in Mesa Arizona at the Mesa Southside District Hospital on January 30, 1940, to Leona Crandall Solomon and Richard Jennings Solomon. She was the youngest of 4 children and is preceded in death by her parents and older brother Dick.

She attended elementary school in Mesa and graduated from Mesa High School in 1958. Shortly after graduating she moved to the Los Angeles area where her sister Ether Lynn was teaching school.  She worked at US Motors in Anaheim for several years before moving to the US Postal Service from which she retired after approximately 35 years of service.

She married Lee James who worked with her at US Motors but later divorced. She was not able to have children but had an abundance of love that she gave generously to her cat colony.

She is preceded in death by her parents, and her brother Richard (Dick), and is survived by her sister Ethel Lynn Sandler and, a brother Stephen (Steve). No funeral is planned, but a graveside service will be held at a later date.