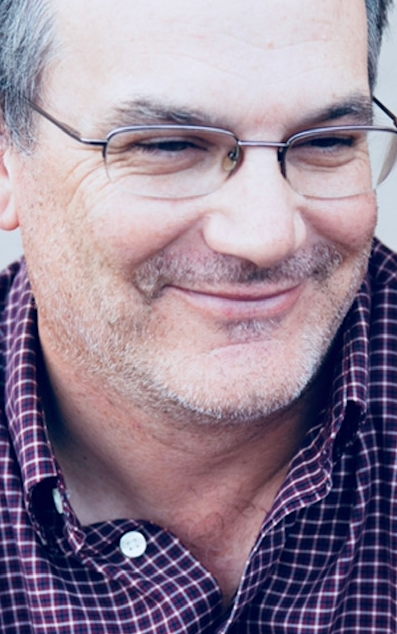 Michael John Nyberg of Mesa, Arizona passed away on Tuesday, September 28, 2021, at the age of 56. Michael passed through the veil of this life peacefully with his beloved wife Layne and brother Kevin by his side. Michael was born in Reno, Nevada on November 3, to father Roger John Nyberg and mother Linda Lea Officer.

His unparalleled work ethic, love for his country, and desire to care for his future family led to his enlistment in the United Staes Navy in June of 1994. He was trained extensively in radar and communications, and obtained both confidential and secret security clearances. He worked diligently to track all surface and air contacts, provided tactical information support, assisted in the control of the ship’s defenses, and supported the safe navigation of the ship.

Michael was highly respected by all of his peers, and his superiors quickly took notice. Due to his leadership skills, he was assigned the task of overseeing division training. In this capacity, he was responsible for scheduling vital courses for continued education and the success of the team as a whole.  Michael was stationed in Norfolk, Virginia, and assigned to  the U.S.S. John C. Stennis. He was honored with the distinguished title of “Plank-Owner” when the ship was  commissioned in December of 1995.

While in Virginia, he met the love of his life, Layne Charisse. They were married on December 1, 1995 and enjoyed over 25 years of deep abiding love, a committed friendship, and four wonderful children.

Michael  consistently served God, his family, and others throughout his life.  He was a faithful member of The Church of Jesus Christ of Latter-Day Saints and successfully fulfilled various assignments throughout the years. His favorite callings included working with Primary children, and teaching the youth.

After the Navy, Michael and Layne relocated to Mesa, Arizona where he began his career as a Special Inspector for a structural engineering firm. Michael worked on many notable buildings such as the State Farm stadium and the Palo Verde nuclear plant. When he wasn’t working, he could be found spending time with family & friends, and preferred to do so on the lake. He went fishing as often as he could, and always had children and their friends in tow.

He is survived by his beautiful best friend Layne and children Ashley Lyn, Elizabeth Layne, Ian Michael, and Olivia Leigh, his parents, siblings and nieces and nephews. Michael loves his family unceasingly, and never hesitated to share that love with them.

A memorial service is planned for Monday, October 25th at

Michael will be laid to rest on Tuesday, October 26th at 10:30 am in Arizona Veterans’ Memorial Cemetery located at