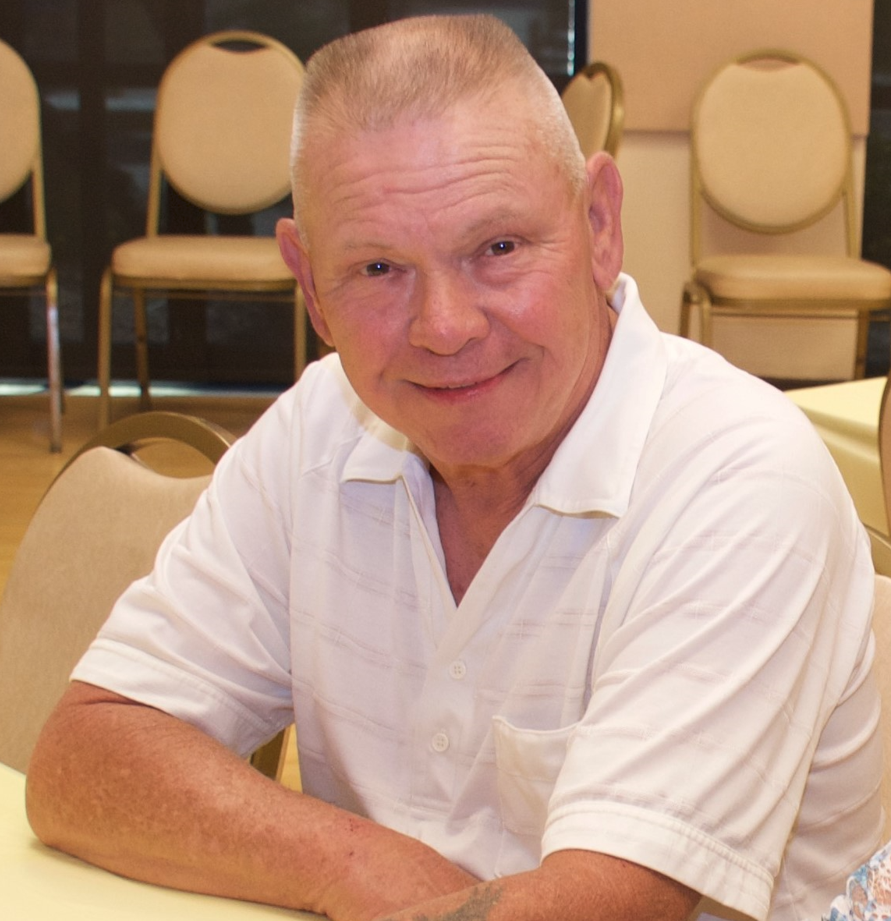 Jesse Lee Pogue Jr., 71, of Mesa, AZ.,  passed away in his home on October 20, 2021, after a year long battle with cancer. He was born in Chicago, Illinois on January 21, 1950 to Jesse and Theresa Pogue. He was the middle child of five children (Predeceased by Marie Dosch and Janet Sandberg, survived by William Pogue and Deborah Clark). He graduated from Niles West High School in Skokie, Il., where he met and later married his high school sweetheart, Linda Carol (Carlson) Pogue on January 29, 1972. Promptly after graduating he enlisted and proudly served four years in the U.S. Navy on the USS NEOSHO AO-143. Jesse is survived by his wife Linda, daughter Charity, son Kenneth, four grandchildren, Grace (Zach), Aurora, Jackson and Ashton and two great grandchildren, Layla and Brayden, as well as several cousins, nieces, nephews and many friends.  Jesse was proud to be a lifetime member of the BPOE Payson Elks Lodge #2154.  He spent the majority of his career working as an HVAC technician for Mesa Public Schools, and eventually retiring from Talley Defense Systems in 2011. After retiring, Jesse began his life as an official snowbird, living in Mesa, AZ half of the year, and the other half in his mountains of Pinetop, AZ. He was a lover of the mountains and nature, and if you were looking for him, just head to the nearest lake, you could find him there with a fishing pole in one hand and a beer in the other. Jesse was awed in the natural wonders of the world and enjoyed traveling with his wife Linda. All through his life, he traveled the US, visiting many of these  natural wonders and monuments in the West/Midwest States including Hawaii, Washington, Oregon, California, Colorado, Utah, Wyoming, Montana, Idaho, New Mexico and Arizona, and holding a special place in his heart for Wisconsin. Whether traveling by RV or popping a tent for a weekend visit, this was how he loved to spend his time. Through all of his exploring, his fondest memory was traveling thru Alaska and catching his first salmon. When he wasn’t fishing, he enjoyed bowling, watching sports and attending NASCAR races with his buddies. We will miss his constant bantering, quick wit and sarcasm. If you were one of the lucky ones to be teased or picked on, you know he liked you.

In keeping with his nature, the  memorial services will be kept private for family and close friends. It will be held on Wednesday, November 10, 2021 @ 11am at the National Memorial Cemetery of Arizona, located at 23029 North Cave Creek Road, Phoenix, AZ 85024. In lieu of flowers, please consider volunteering, donating blood (which he did as often as possible), or making a monetary donation in his name to the American Red Cross, or to any charity that is close to your heart. Donate Now – Online Donations | American Red Cross https://www.redcross.org/donate/donation.html/