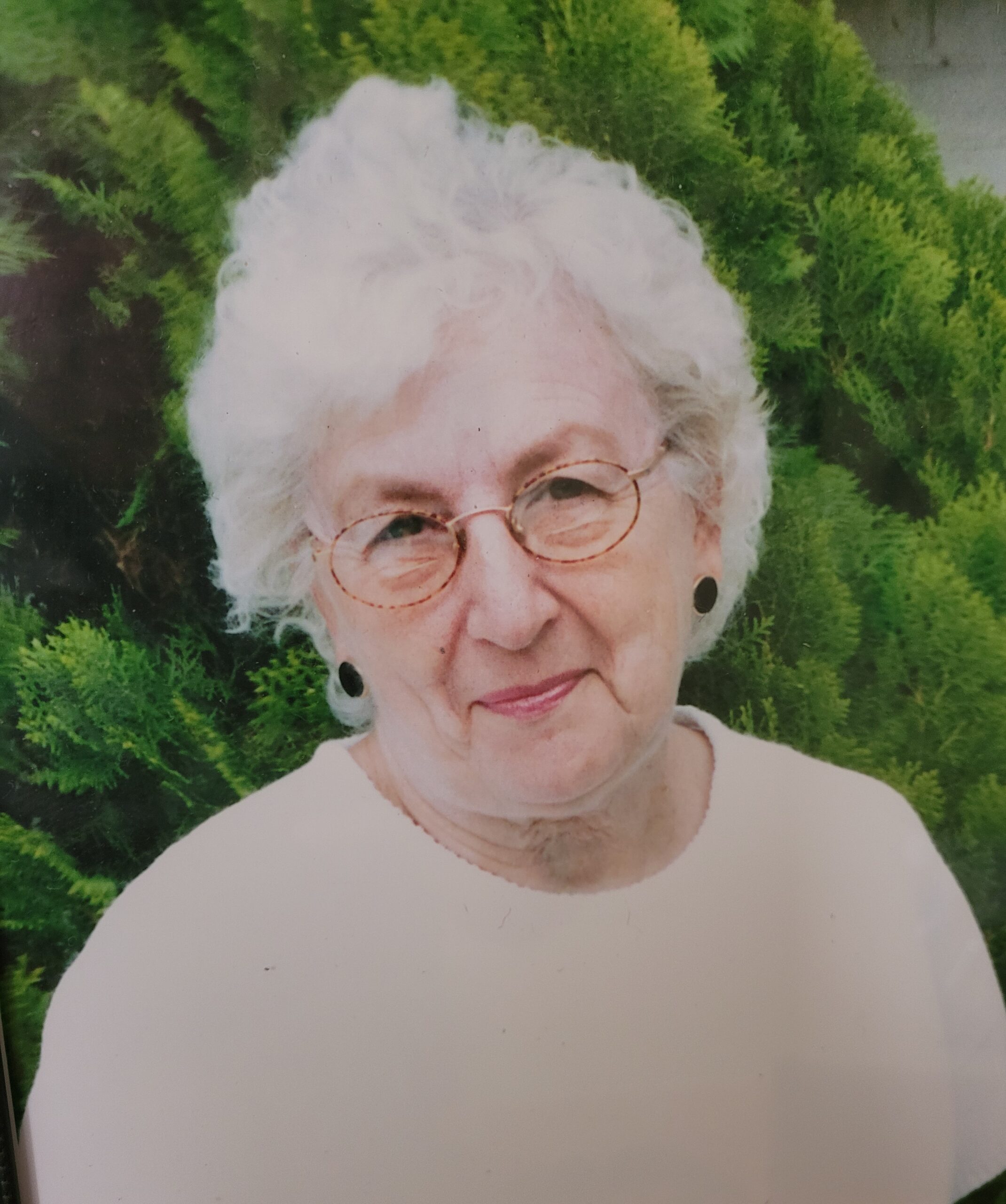 Eleanor Garrison (de domo Sidor), RN, BSN, MSN, passed away peacefully and surrounded by family on October 24, 2021 at the age of 89. She was born in Detroit, Michigan to Feliks and Julia Sidor on September 14, 1932. The third of four children, Eleanor developed a sense of adventure at an early age which she carried throughout her life; from driving fast cars to being the first person in her family to attend and graduate from college to travelling to 49 of the 50 States and across Europe.

Eleanor met Rick Sheridan, her first husband, at a New Year’s Eve Party. Together they moved from Michigan to Arizona. They were married for 25 years before he passed in 1988. A year later she met Phil Garrison, Jr.; they married in 1990. They spent 30 years together before he passed in 2020. While she did not have children of her own, Eleanor loved spending time with her nieces and nephews. She became stepmother, a.k.a. “Mom v2.0”, to Sally and Dawn when she married Phil Jr.

Eleanor always knew she wanted to be a nurse and began her career after completing the Sisters of Mercy nursing diploma program in 1952. She worked at Detroit Receiving Hospital for several years before returning to school to complete her Bachelor and Master of Science in Nursing degrees at Wayne State University (WSU), the latter of which she completed in 1964. She was offered a teaching position at WSU immediately following graduation. She taught nursing there for 10 years before accepting a position at Arizona State University (ASU). Eleanor attained the position of Assistant Professor as ASU. During her 33 years as a nursing professor Eleanor authored and co-authored numerous articles for professional and scholarly journals, book chapters, and was lead author of the pharmacology textbook, The Drug, The Nurse, The Patient.

She was an active member of the Arizona Nurse’s Association, Sigma Theta Tau International Honor Society of Nursing, ASU Retirees, and the Ladies Auxiliary of the Fraternal Order of Eagles; the latter of which she was a Past Madam President. Eleanor believed in the importance of giving to others. She organized health fairs, raised money for charities, assisted students with tuition, and donated regularly to the humane society.

Eleanor was predeceased by her parents Feliks and Julia, sister Virginia, and husbands Rick and Phil Jr. She is survived by her sister Delores of Dearborn, MI, brother Edward (Marion) Sidor of Grosse Ilse, MI, daughters Sally (Faye) Garrison of Mesa, AZ and Dawn (Rich) Garrison-Warn of Brick, NJ, special “daughters” Tammy Gilbert and Lisa Mangan, Brother in-law Binkley Garrison, and numerous nieces and nephews whom she loved very much.

A celebration of life will be held for Eleanor on December 4th at 11 a.m. at Bunker’s Garden Chapel in Downtown Mesa with visitation beginning at 10 a.m. Reception to follow at East Mesa Eagles at 1 p.m. A private family service and internment will be held on February 5th at the City of Mesa Cemetery.