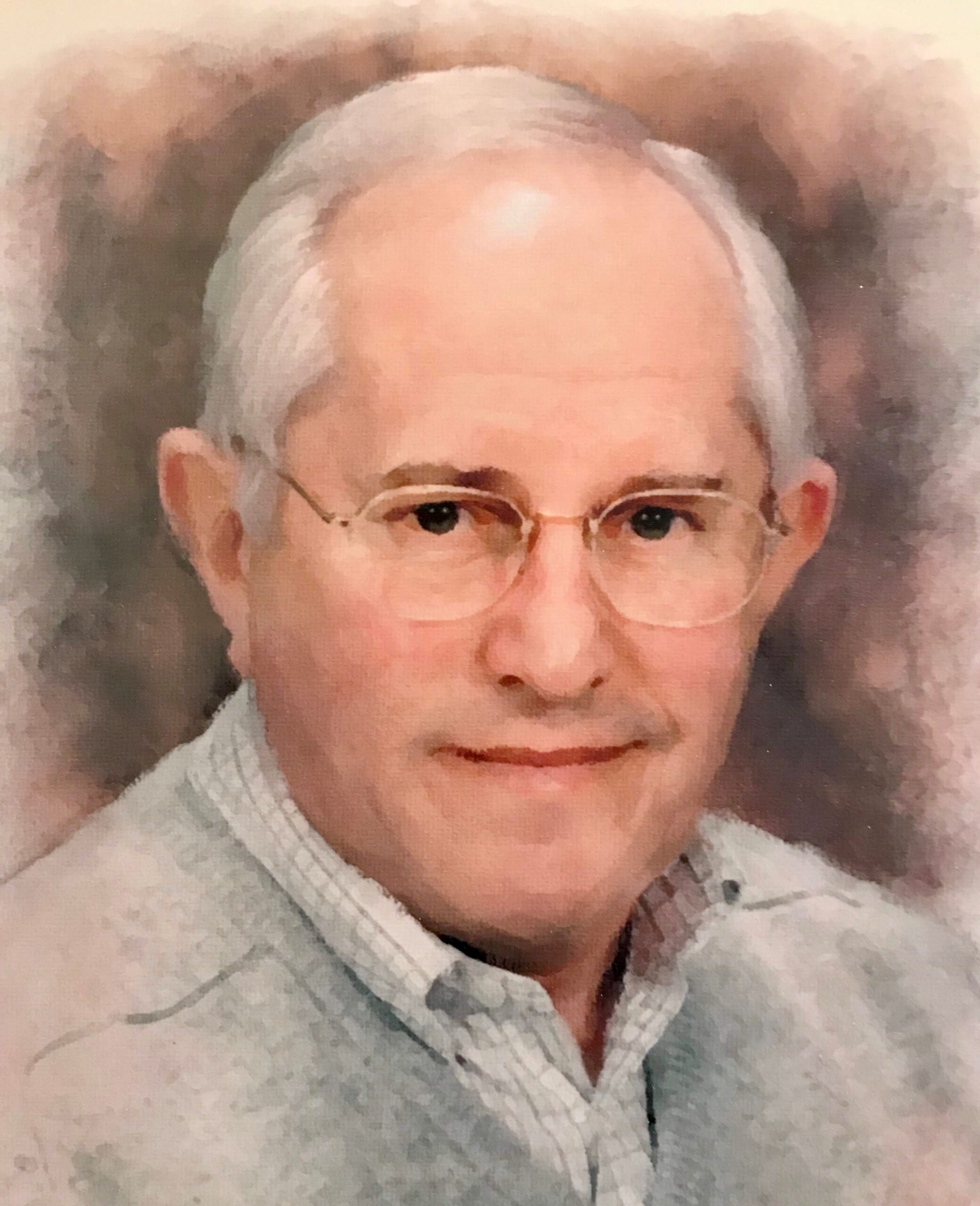 Zan Lyle Beckstead was born Mar 30, 1934 in Preston, Idaho. He was the third of six children to Zan Moroni and Kathryn Pickett Beckstead. He attended Preston High School and served an LDS mission in Mexico. He married Elaine LeSueur in the Mesa, Arizona temple on January 27, 1966.

After attending BYU, Zan moved to Los Angeles and began work with the California Association of Realtors. He and Elaine lived in Los Angeles, CA, Honolulu, HI, North Hollywood, CA, Chatsworth, CA, Roseville, CA, and Gilbert, AZ. Zan was a proud and devoted father of five children—Barbara, Beverly, Robert, Brenda and Brian, and a loving grandfather to his fourteen grandchildren.

He loved this country, was a true patriot, and served honorably in the Army Reserve for several years. He filled his home and office with his collections of bald eagle statues, flags, and other Americana. He was proud to have corresponded with and met Ronald Reagan along with other presidents and politicians while serving as a lobbyist in Sacramento, as the Executive Vice President of the California Mortgage Bankers Association. He had tremendous respect for the Boy Scouts of America and compiled hundreds of special Eagle Scout books to commemorate the achievement of any boy he knew who achieved Eagle Scout.

In his spare time he loved washing cars, watering plants or flowers, keeping the lawns mowed and green and “running errands.” His hobbies included woodworking projects and restoring things around the house. He was a loyal Home Depot customer going several times a week. He enjoyed serving others and would strike up a conversation with anyone about almost anything. He was curious and liked talking about politics, his faith, sports, movies or stats of any kind. He was never one to pass up a good bargain, a good laugh, or a good sneeze. He loved photography, especially capturing the moments and memories of family and friends.

He enjoyed reading the newspaper and was so thoughtful in sharing articles with his children and anyone he cared about. He was a great neighbor and served faithfully in numerous roles in The Church of Jesus Christ of Latter Day Saints. He was especially devoted to the families put in his care as a Home Teacher. It was important to him to check in or visit old friends or relatives and he made great efforts to keep in touch and encouraged his children to do the same. He had bragging rights of never missing a day of work due to an illness. He enjoyed visiting residential and commercial sites as they were being built, watching action movies and eating junk food, especially licorice and Pepsi. He never once fell asleep or snored loudly in church, in a movie, or while watching TV.

He made the most of his life, never complained, and was always proud to be a father, husband, an American and a Mormon. His faith and his family were always his first priority. He was dependable and always there for his kids and was a man of his word. e was and will always be a great man to those whose lives he touched. His life can be
summed up in his favorite quote: “Eternal vigilance is the price of liberty”. We will miss you so much Fritz!