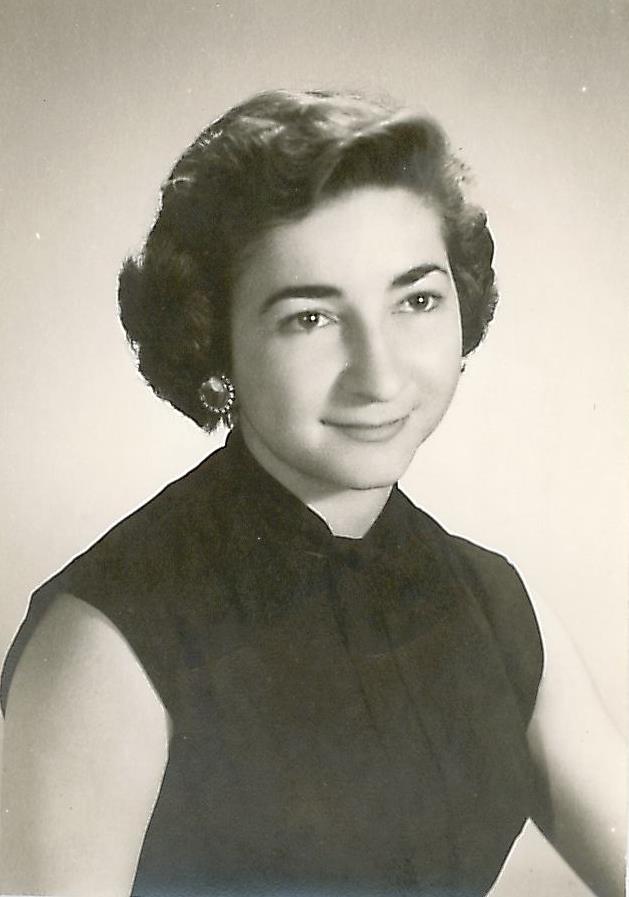 Yolanda Quiroga Pulver, 85, passed away Friday, September 12, 2014 in Tempe, Arizona. She was born in Monterrey, Nuevo Leon, Mexico in 1929. She was an elementary school teacher for several years before becoming a lawyer. She was one of the first few women to practice law in the country of Mexico. She married William Pulver and came to live in Phoenix, Arizona in 1959. She continued teaching, spending summers in Monterrey teaching college at the Instituto Tecnologico de Estudios Superiores de Monterrey (ITESM) while raising four children, Roberto Pulver, Warren Pulver, Maria Pola Pulver, and David Pulver. She studied for a master’s in special education after her youngest son (who is special) was born, and became one of the few bilingual special education teachers in the State of Arizona before retiring at the age of 70 years. She left an indelible mark on the lives of everyone she met and was loved deeply by her family and friends. Her life was an example of selfless service to her family and others. She is preceded in death by her husband William Pulver, and is survived by her four children and grandchildren. Visitation is Thursday, September 18, 2014 from 6-8 PM at Bunker’s Garden Chapel, 33 N. Centennial Way, Mesa, AZ. Funeral services are Friday, September 19, 2014 at 10 AM at the same location. In lieu of flowers, donations to Tempe Center for Habilitation, 215 W. Lodge Drive, Tempe, AZ 85283 are suggested.