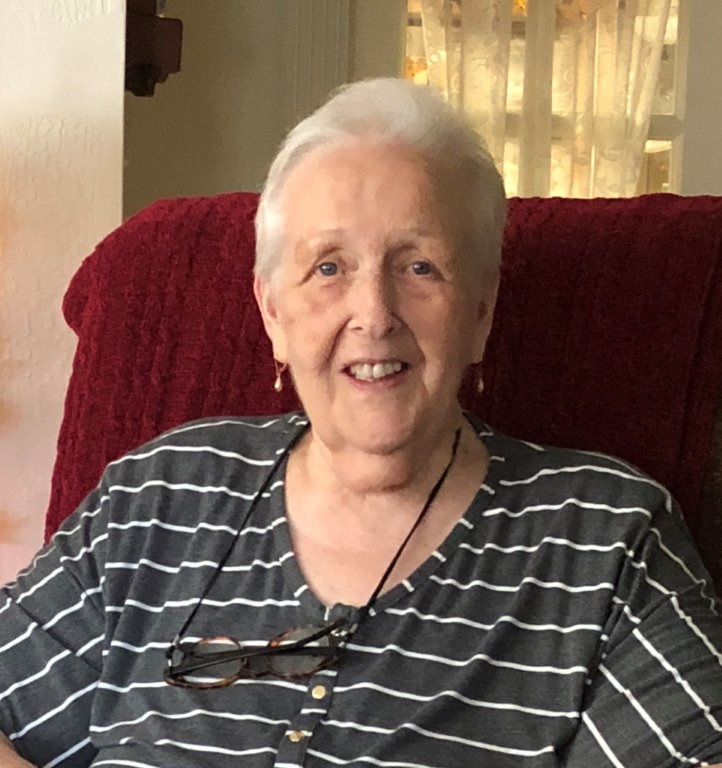 Yoland had a great sense of humor and was extremely talented with cooking, sewing, crocheting, cake decorating, crafting and painting.  She was always easy to visit with and a true friend to many.  She was proud of her heritage, and had a strong testimony in the restored Gospel of The Church of Jesus Christ of Latter-day Saints.

Funeral services will be held Thursday, January 10, 2019, at 10 a.m. in the LDS Chapel located on the corner of Horne & Lehi Road in Mesa, with a viewing at 9:00 a.m.  Interment will be Saturday, January 12, 2019 at 1:00 p.m. in the Escalante Cemetery.  Funeral Directors: Magleby Mortuary, Richfield, Salina and Manti.  Online guestbook at www.maglebymortuary.com.