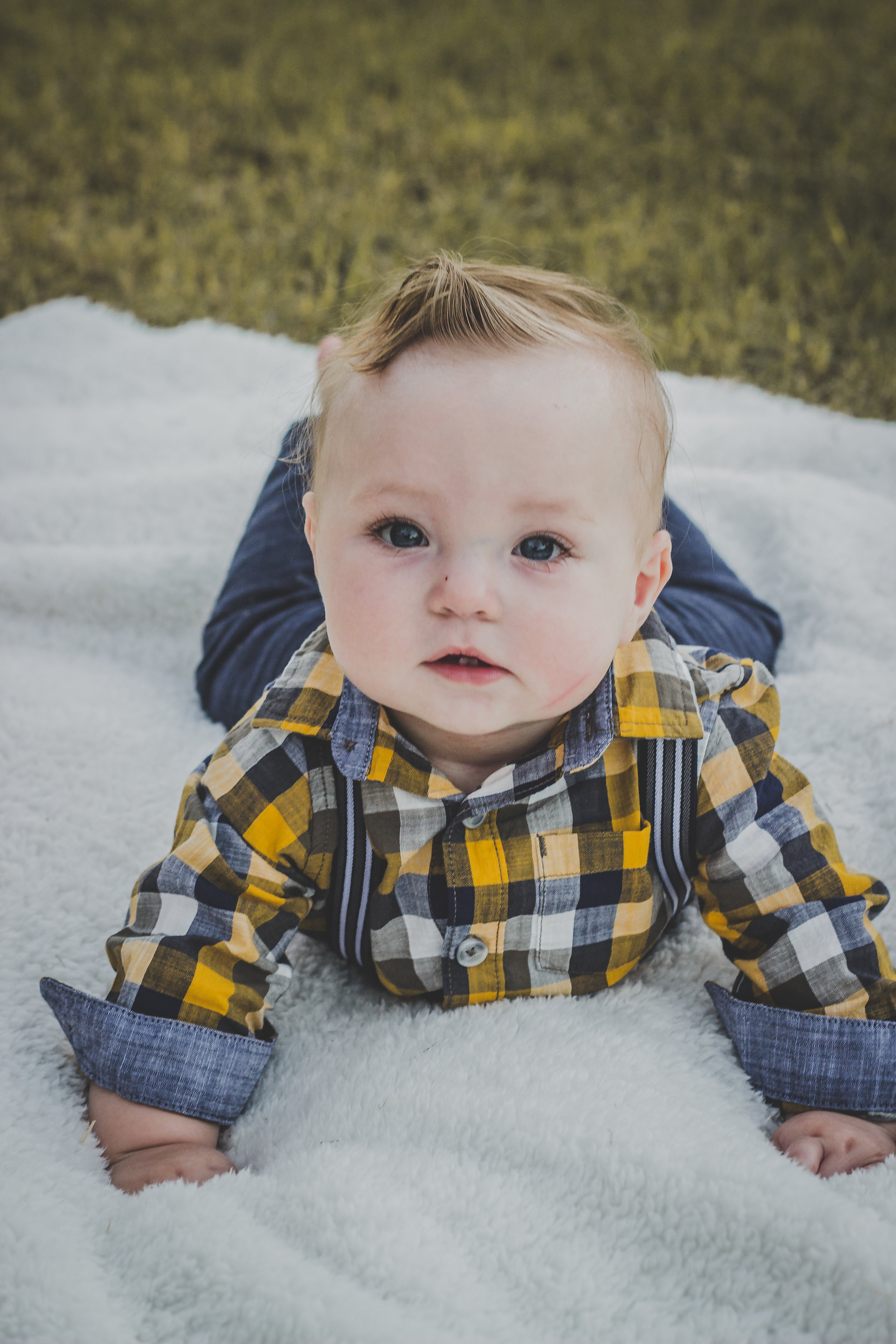 Wyatt Edward Smith passed away quietly and unexpectedly the morning of May 9, 2017 at 13 months of age. He was found peacefully resting in his home in Gilbert, Arizona.

He is survived by his parents, Warren and Amber Smith, and his two older sisters, Leah and Abigail Smith. He had recently celebrated his 1 year birthday. He had mastered a quick crawl and loved exploring and playing. He could pull himself up and was well on his way to cruising and walking. His favorite toys included a toy airplane and his sister’s dollhouses, albeit pink, they had doors and windows he could open and slam shut. His personality was gentle and sensitive. He showed his bashful demeanor when anyone other than his mother would speak directly to him. He was a momma’s boy that loved to say “da-da”. His smile was charming and captivating. He had bright sky-blue eyes and the longest lashes.  He was happy, patient, and obedient.

Wyatt will be missed by his great grandpa, grandparents, aunts, uncles, cousins, and loving friends. We miss our sweet little angel boy and anxiously await our reunion with him.