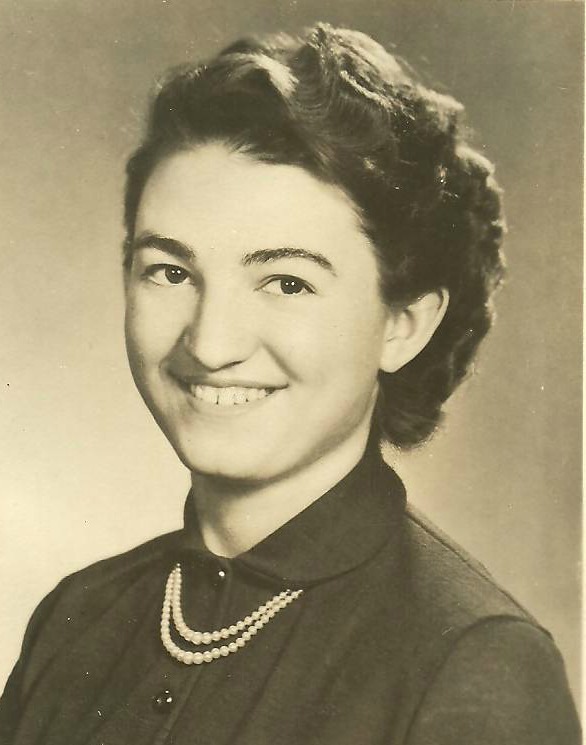 Wilma Lillywhite Washburn was born Oct. 19, 1929 and was called back home to be with her husband, Quinn, children, Harold and Shirley, and grandson TJ on Wednesday, August 20, 2014. Left to carry on her traditions of love are her seven sons: Robert, Walter, Verl, Glen, Brent, Brian and Roger. Her legacy will continue through 28 grandchildren and 26 great-grandchildren. After raising her children, she lost her husband Quinn in 1997, and enjoyed lots of time with her posterity. She was later remarried to Allan Brooks in 2001, and he passed in 2012. Wilma will be missed very dearly by all who knew her. Funeral services are Saturday, August 23, 2014 at 10 AM at the Kimball East Stake Center, 4640 E. Holmes, Mesa AZ, preceded by a visitation from 6-8 PM on Friday, the 22nd, at Bunker’s Garden Chapel, 33 N. Centennial Way in Mesa.