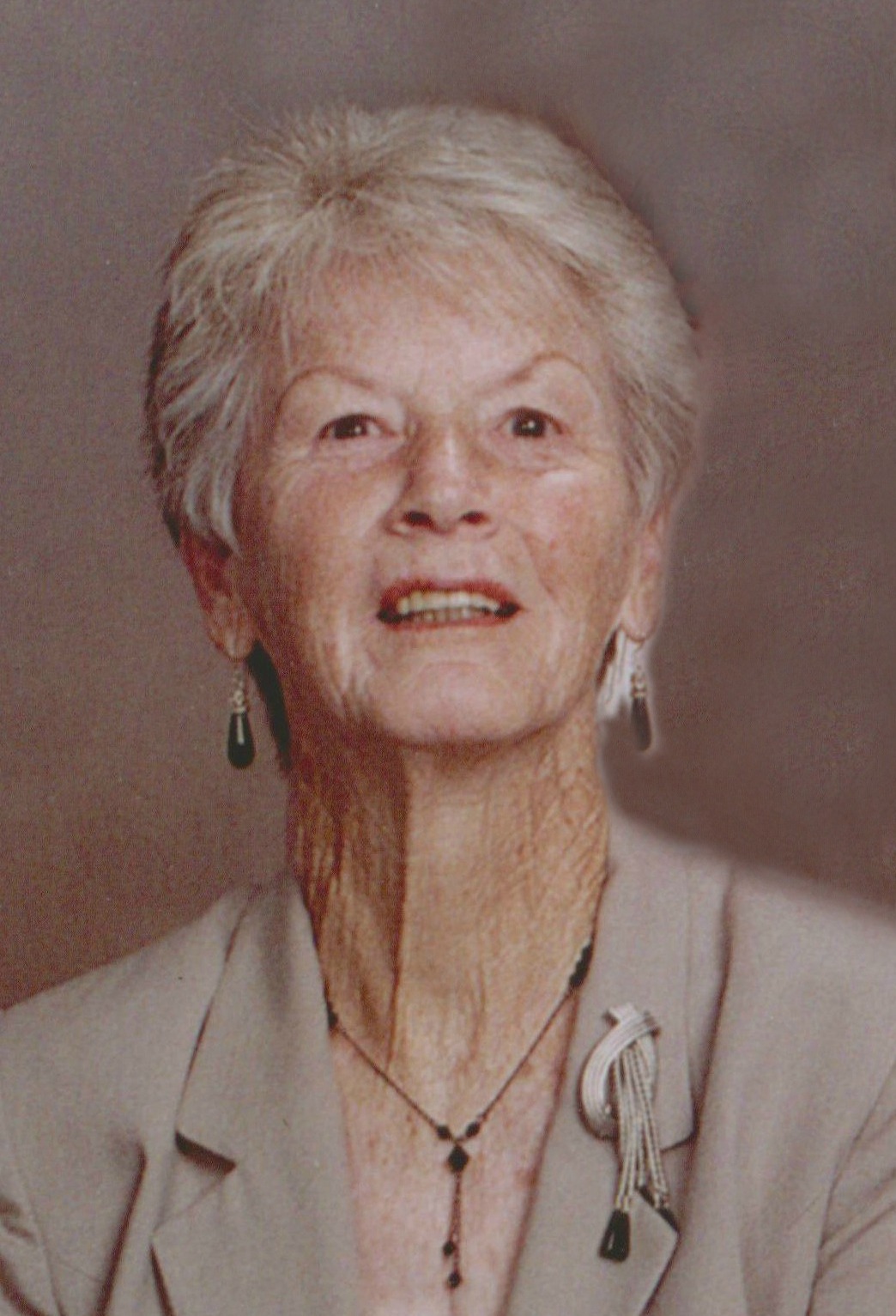 Wilma Alzada Brundage Beeler, 84, passed away peacefully at her daughter’s home in Mesa, Arizona, on July 10, 2016.

They lived in LaHabra, California, Salt Lake City, Utah, and Phoenix, Arizona, but were most happy during the last 21 years of their lives in Santa Clara, Utah, where they loved their neighbors and members of their ward. During Danny’s Air Force career, they moved to several states, with her traveling with him until he was sent to Korea. When he went to serve in Korea, she lived with his family and grew to love them even more. During her life, she worked in several different capacities and had a great talent for bookkeeping. Wilma loved camping, golfing, working in the yard, and playing with her grandchildren. She also loved reading until it became too hard on her eyes. She loved being a member of the LDS church and served in many positions in her lifetime.

Later in life, she and Dan served a mission at the St. George Tabernacle as member location missionaries. She loved her many friends and neighbors and stubbornly refused to leave them and her home for several months when she became too ill. She had experienced heart trouble culminating with 2 mitral valve replacements during her life and finally a stroke in 2014 which limited her love of working in the yard. She was a devoted wife, mother, grandmother, and great grandmother, and will be remembered for her kindness and selfless service to others, always making sure everyone was taken care of before herself. She will be dearly missed and will be forever in our hearts.

The family would like to thank the wonderful neighbors and friends Wilma had, who went out of their way to ensure she was safe and happy. We would also like to thank the wonderful and loving caretakers from Zion’s Way Hospice in St. George, UT, and especially Emblem Hospice in Chandler, AZ. They were always available for help, advice, love, and hugs. They made Wilma’s last days as comfortable and peaceful as it could be.

Funeral services will be Saturday, July 16, 2016, at the LDS Chapel, 3815 Rachel Dr., Santa Clara, UT at 11 AM, with a viewing for friends and family prior to the services at 10 AM. Interment will follow the services at the Santa Clara City Cemetery.