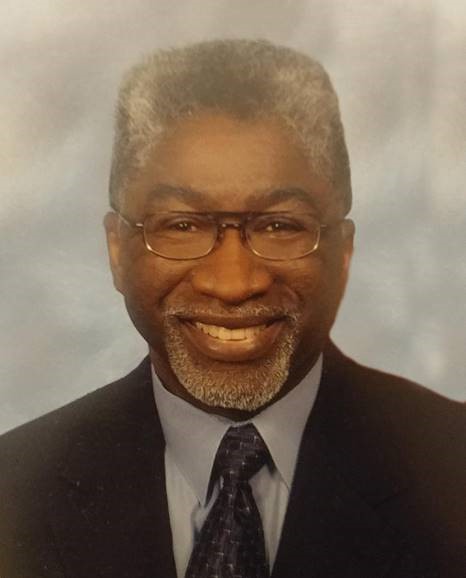 His civic involvement was evidenced during his high school years where he attended and graduated from Williamson High school in Mobile, Alabama; and participated in numerous activities.  He was elected President of the Honor Society and President of the Student Council, graduating with honors in 1967.  After high school, he attended Tuskegee University (formerly known as Tuskegee, Institute) and was a member of the Army ROTC.

Upon graduating from Tuskegee, he was commissioned to Regular Army (2nd Lieutenant, Field Artillery Officer) and was a Distinguished Military Graduate.  He was stationed in Germany and Fort Sill, Oklahoma.  He was awarded the National Defense Service Medal and Army Commendation Medal First Oak Leaf Cluster.  He attained the rank of Captain.

During his post-employment retirement years, he remained active in volunteering and serving on many local county/community boards and councils.  He served on the City of Apache Junction Planning and Zoning Commission, The Board of Adjustment, Library Board, and Public Safety Personnel Retirement Board.  He was a volunteer on the Senior Peer Counseling Program.