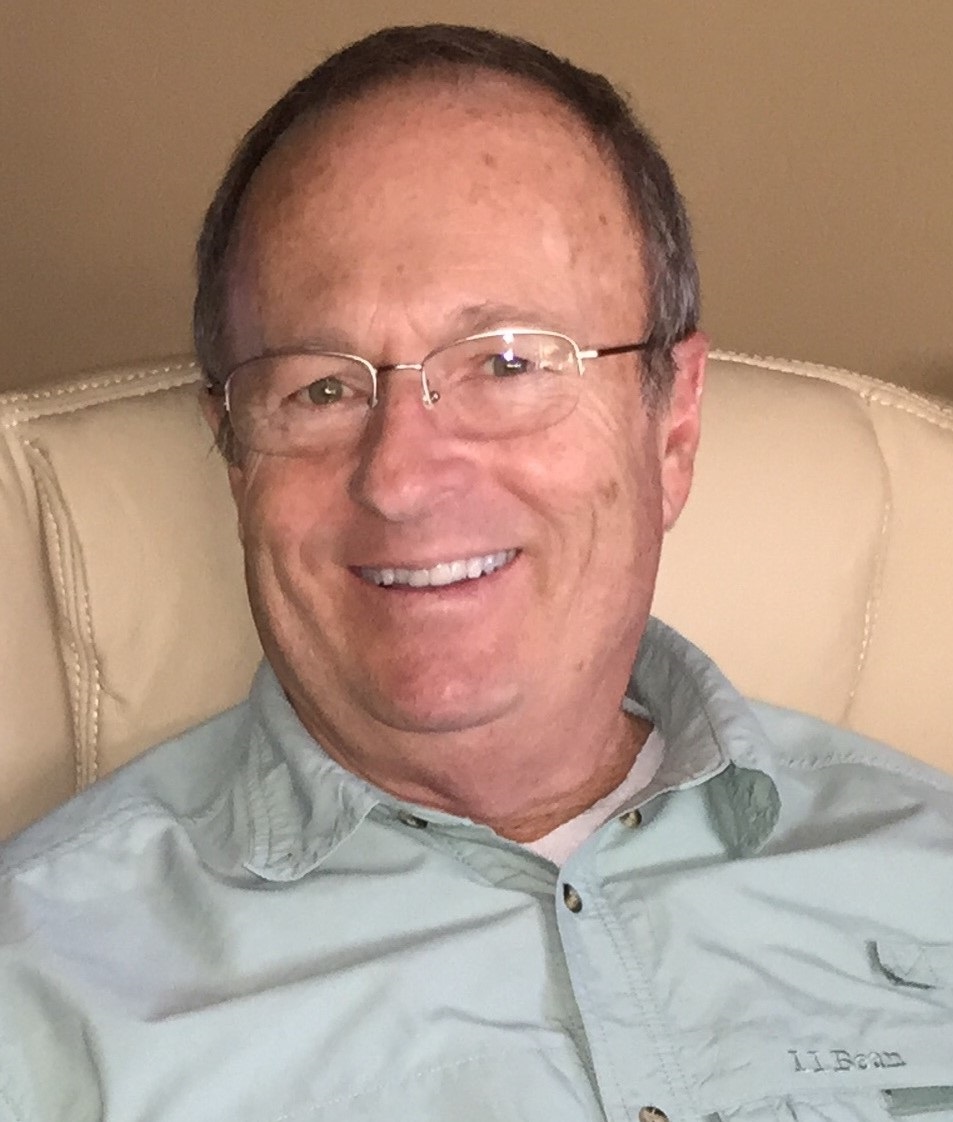 William “Todd” Williams passed away peacefully, after a long battle with cancer, at home with family by his side on June 22, 2019 at the age of 66.

Todd was born in Fallon, NV on April 5, 1953 to William “Bill” and Carol Ann Williams. The family moved to Southern CA in 1954 where Todd grew up and graduated from Ramona High School in Riverside in 1971.  He loved flying and was fortunate enough to get his Private Pilot’s license when he was 16 while working at the family run Cessna Dealership, Par Flight, in Riverside.

Todd moved onto working in the remodeling industry obtaining his CA Contractor’s license and started his own business selling and installing Aluminum Patio Covers before moving to Mesa, AZ in 1983 to work with a friend in the remodeling business.  He met his wife, Michelle, in 1985, in Laughlin NV.  He enjoyed telling the story how “I could marry that girl” which he did in March 1987.  Together they had one son, Michael Williams and two stepsons, Christopher and Brian Knox.

In 1989 Todd obtained his AZ General Contractor and Remodeling Licenses and he and Michelle started their own remodeling company, Phoenix Patio Systems, Inc. which they worked at and grew together for over 28 years, making many friends along the way, before selling and retiring in 2018.

Todd had a great sense of humor and a unique ability to make people laugh. There was rarely a quiet moment or dry eye when Todd was in the room. He was also somewhat of a foodie, enjoying time spent meal planning, cooking and grocery shopping. He loved having family over and cooking for everyone during the holidays. He also loved sporting events, especially football, and supported his children and grandchildren’s teams as well as The Arizona Cardinals (since their inception), thus making most of the family Cardinal Fans too.

Todd will be greatly missed by family and friends. No formal funeral services are scheduled. A private family memorial celebration will be announced.  In lieu of flowers the family requests donations be sent in Todd’s name to one of the following organizations:

Hospice of the Valley: https://hov.org