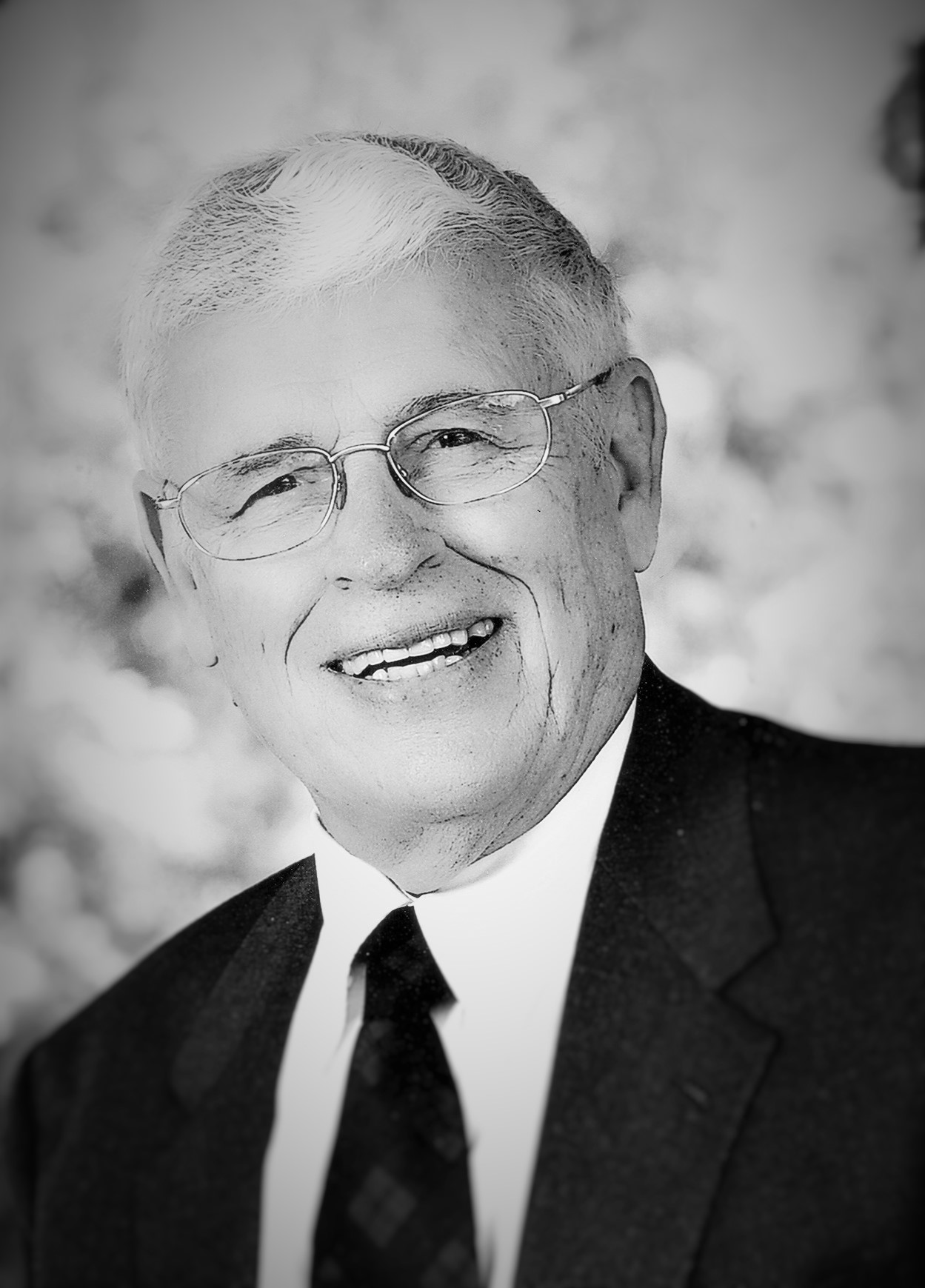 William Robert (Bob) Kerr passed away on Tuesday, April 5, 2016, after a lengthy and courageous battle with cancer. He was born to Helen and William Richard Kerr in Van Wert, Ohio on November 29, 1938, the third of three children.

His formative years were spent in the Midwest. The family moved to Arizona in 1951, where a few years later his father opened Kerr Sporting Goods. Bob grew up in the business that he eventually purchased and spent thirty-five years growing it into one of the largest privately owned sporting goods businesses in the Southwest. Bob loved all sports, but basketball was his favorite sport to watch and especially play.

Bob has always been a devoted member of The Church of Jesus Christ of Latter-day Saints, and served faithfully in many Church capacities and assignments. In his later years he loved the privilege of serving as an Ordinance Worker in the Mesa Arizona Temple. Throughout his life, Bob’s highest priority and greatest passion has always been his “FAMILY.” He leaves a great legacy for us to honor.

Viewing will be Friday evening 6:30-8:30 pm at the LDS Mesa Central Stake Building, 925 N. Harris. Services will be held Saturday, April 9 at 10 AM, preceded by a viewing at 9 AM, at the same location. Interment will be at Mesa City Cemetery.