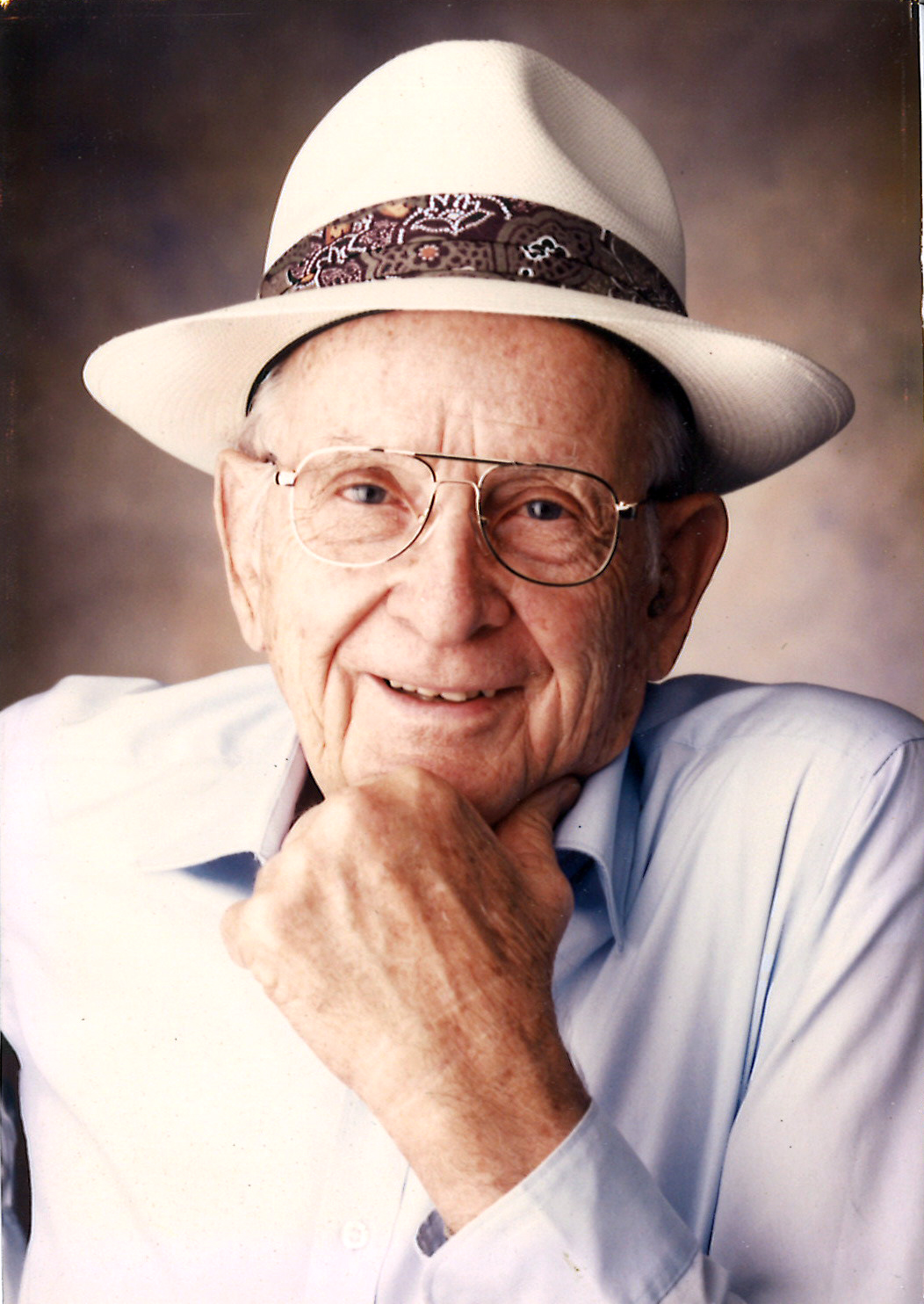 WILLIAM OSCAR GUYNN, JR., 96, passed away peacefully at his home in Mesa, AZ. on September 28, 2014. He was born in 1918 to Pearl Ione Chrisman and William Oscar Guynn in Webb City, Missouri, one of eight children. Bill was married to Fay Cheney of Boise, Idaho for 68 years and was a member of the LDS church. He enjoyed traveling to 48 states with Fay during their retirement. Bill was of a member of an awarded U.S. Army Signal Core Installation and served during WW II, including a year-long station in China. Bill worked and enjoyed a long career with Western Electric. Bill is survived by four children:  Carol Ann, Susan, Bruce and Kim, and their children and grandchildren. Services will be held at the Meadowgreen Ward chapel, 851 S. 32nd St. in Mesa, on October 11, 2014 at 12:00 PM. Arrangements are by Bunker’s Garden Chapel.