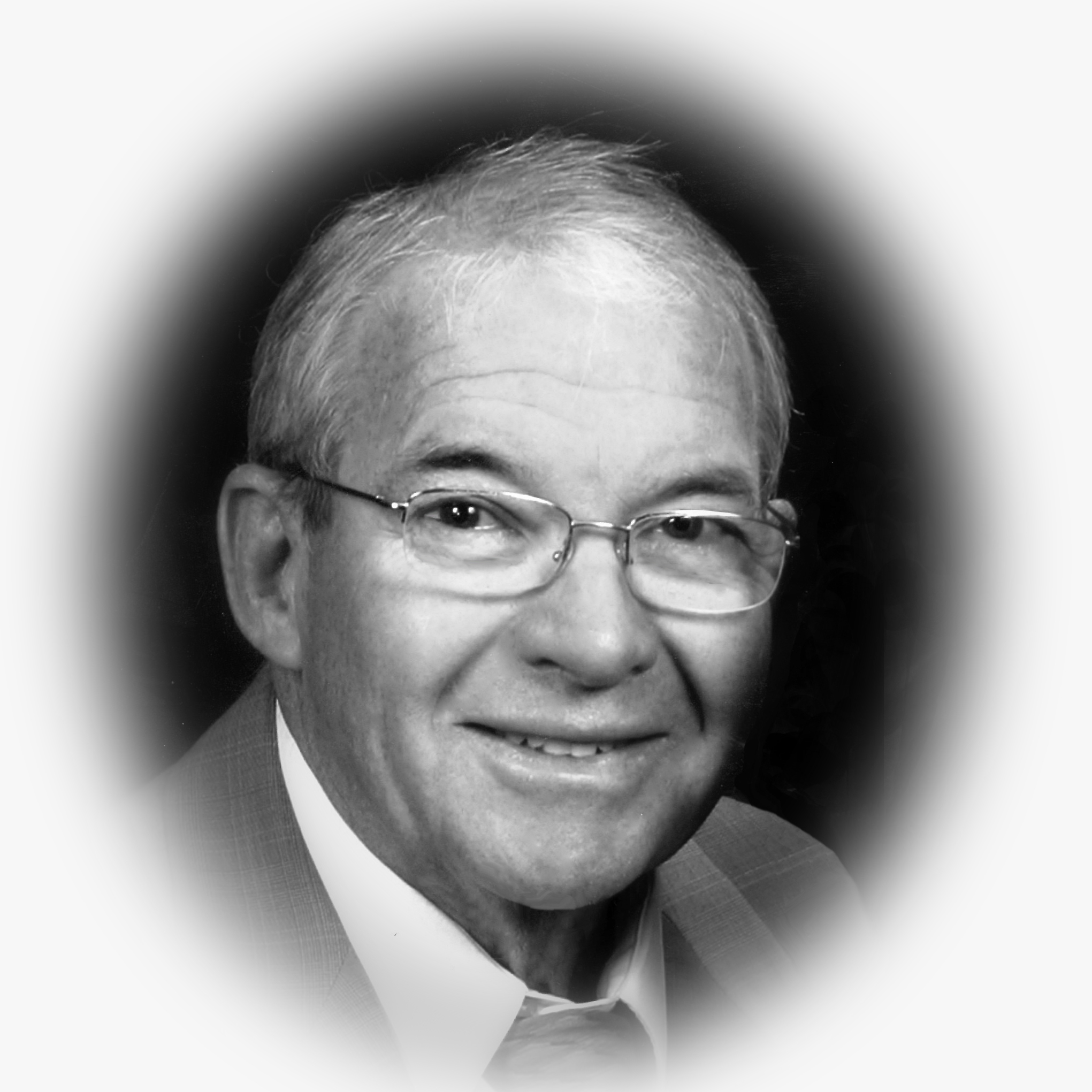 William Michael Huso passed away peacefully on February 10, 2015 surrounded by his family in Gilbert, AZ.  Mike was born in Winslow, AZ on November 19, 1940 and was an Arizona native.  The son of William and Irene Frost Huso, Mike is survived by his wife Sue Ann Barney, his four children, Scott (Michaela), Erik (Bridget), Amy Varney (Landon) and Sonja Dodge (Ben), and seventeen grandchildren.  He is also survived by his two sisters, Jani Huso Johnson (Bob) and Heidi Huso.

Mike was raised in Show Low, AZ, graduated from Snowflake High School and served a mission in Norway for the Church of Jesus Christ of Latter-day Saints.  He married Sue Ann Barney and they will celebrate their 50th wedding anniversary this August.  He graduated from Arizona State University with a Masters degree in German and business.  He had many vocations, including owning the Auto Repair Company on North Val Vista in Mesa, was involved in land development and construction, and he taught high school for several years.  Mike was a man of integrity and compassion and a friend to all.  He loved God, he loved his country, he loved cars, music, anything 50’s, and most of all he loved his family.  He was the world’s greatest grandpa and will be missed by his grandchildren.