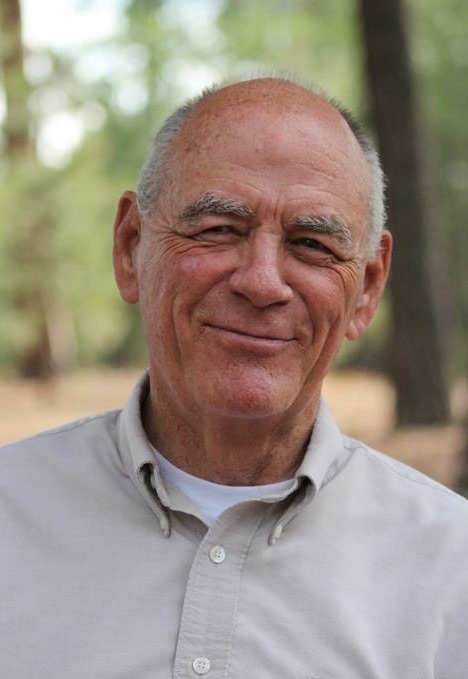 Born March 27, 1945 in Mesa, Arizona, Bill called the Superstition wilderness his backyard. He attended Mesa High School and enjoyed participating in many sports and music activities before graduating in 1963. He attended BYU for one year before serving a mission for The Church of Jesus Christ of Latter-day Saints in the Chile Santiago Mission. He returned to BYU and graduated with a degree in accounting. He met Carolyn Simmons while going to school and they were married July 11, 1970 in the Mesa LDS temple. After working as an accountant briefly in California, they moved back to Mesa where he began working in Real Estate and with his family’s businesses. He worked in Real Estate for over 40 years as an agent, owner, broker, and educator. He enjoyed working in the temple for nearly 20 years and even with his failing health wanted to attend often.

Bill will be best remembered for his integrity, love of family, repetitive story-telling, historical trivia, classical music, Mt. Dew, peanut M&M’s. His children and grandchildren sincerely believe his story of being friends with Superman. His children are at a loss as to whom to tease now that he is gone…probably Donny.

There will be a viewing on Monday the 18th from 6-8pm at Bunker’s Garden Chapel, 33 N. Centennial Way in Mesa. Funeral services will be held on Tuesday, January 19th at 10am at the LDS church building, 4640 E. Holmes Ave in Mesa with a viewing at 9am.