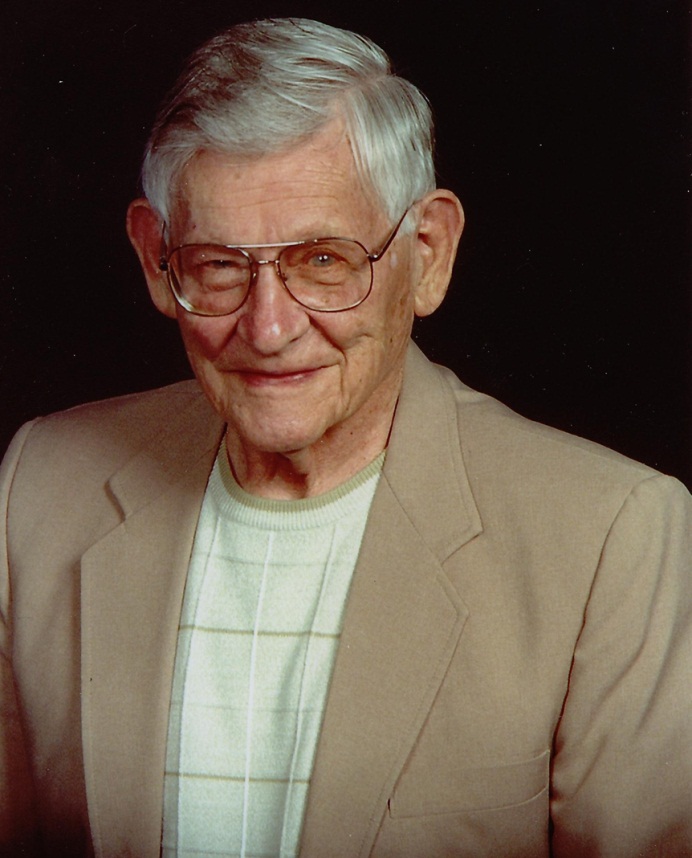 William (Bill) H. Zea, went to be with the Lord on November 25, 2015, at the age of 97.  Born in Hammond, IN on July 2, 1918, he was the sixth of nine children born to George D. and Etta V. Zea.  He married his sweetheart, Mary E. Blanchard, on Jan. 6, 1939. He served in the U.S. Army during WWII as a 1st Lieutenant in the Army of Occupation in Kyushu, Japan. Before and after his military service, he worked for American Steel Foundries in Hammond, IN, and Chicago, IL, and later as General Manager of General Bearing in Farmington, MI, until his retirement. As a committed Christian he was deeply involved in ministry, teaching adult Bible Study Classes, directing music, singing in choirs and ensembles, and serving as a Deacon and Trustee.  Bill is survived by his wife of almost 77 years, four children, eleven grandchildren, and fifteen great-grandchildren.  Visitation will be at Bunker University Chapel, 3529 E. University Dr., Mesa on Tuesday, Dec. 1, from 3-5 p.m.  Services will be held at 10:30 a.m. on Wednesday, Dec. 2, at Grace Church, 8701 E. Brown Rd., Mesa. Interment will be at the National Memorial Cemetery of Arizona. In lieu of flowers, donations may be made to a ministry that was dear to his heart: Jews for Jesus, at www.jewsforjesus.org.