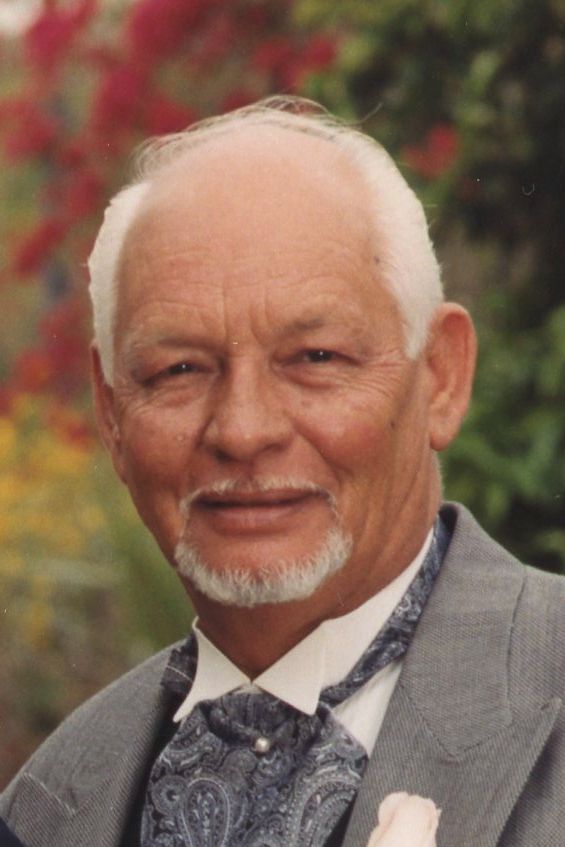 Bill was a member of the Church of Jesus Christ of Latter-day Saints. At an early age he became the owner of Astrographics Printing Company. Later he moved to Mission Viejo and San Clemente, California and opened a new business, PacWest Printing Machinery. He then moved to Eureka Springs, Arkansas, Strawberry, AZ and finally to Payson, AZ.

Bill led a fascinating life full of adventure. He enjoyed nice cars, parachuting, flying airplanes, boating, traveling, and Mexican food. Some say he enjoyed the companionship of his many pets over most humans. He had the ability to be empathetic and sensitive to the needs of others. He loved his family, his animals, and his fellowman. He was a kind, generous, and doting father, grandfather, brother, uncle and friend.

Bill was preceded in death by his parents, grandparents, and his son, Michael.