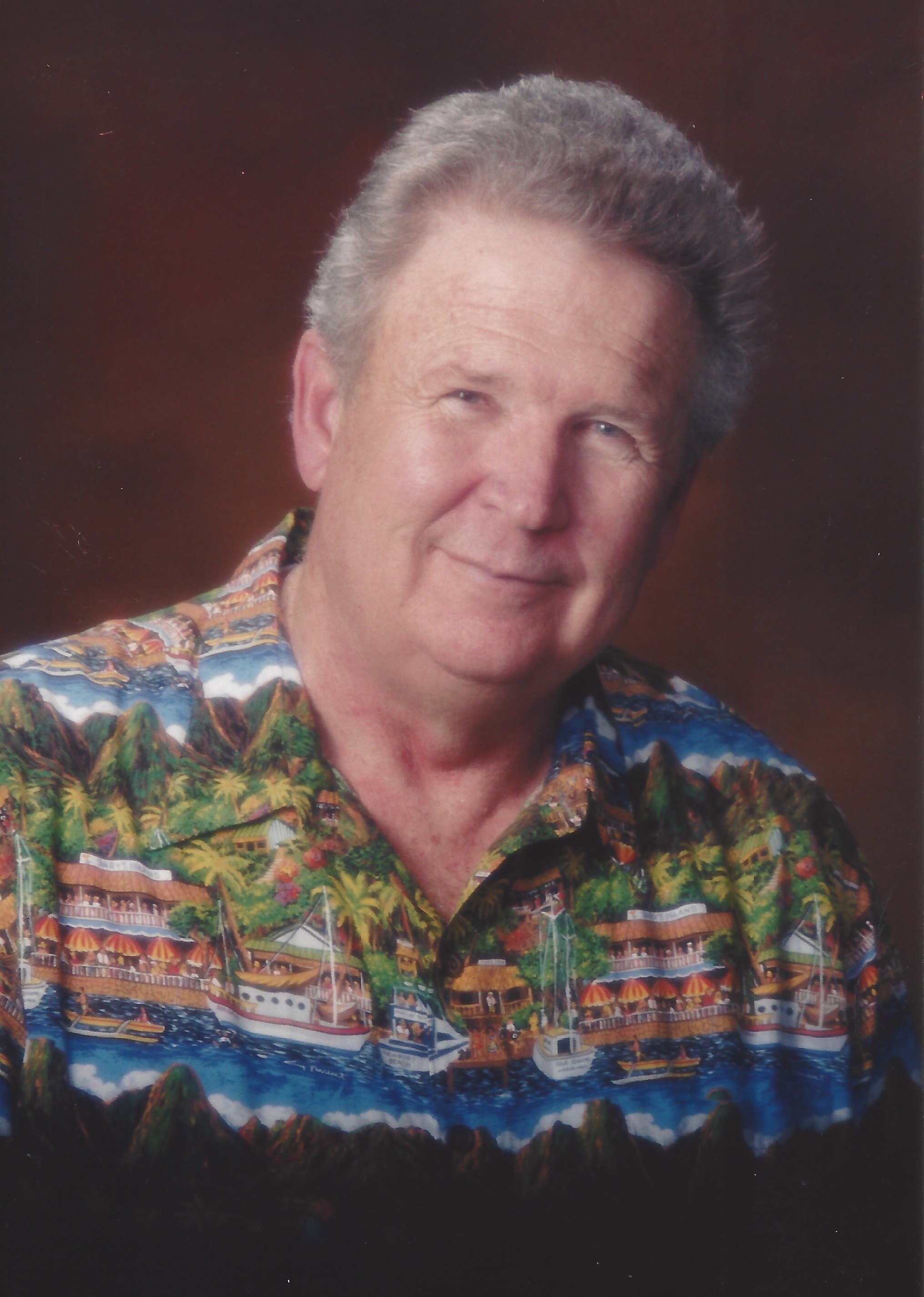 William Thomas Brooks, or “Bill” as he was known, passed away while at home with his wife by his side on Saturday, August 25, 2018.  Bill was diagnosed with colon cancer for the second time last June after being cancer free for the past five years. He was 83 years old.

Bill was born in Albuquerque, New Mexico, on January 27, 1935.  He served in the Navy for four years, after which he met and married Sandra Brooks, the love of his life, while attending Utah State University. Three years after they were married Bill and Sandy were sealed in the Logan, Utah Temple and recently celebrated 59th wedding anniversary.

Bill was a convert to the Church of Jesus Christ of Latter-day Saints and had a strong testimony of Jesus Christ. Throughout his life, he often shared his testimony and his love of the gospel with his family and friends.  His favorite church calling was being a Greeter. He was genuinely interested in others, exhibited warmth and spontaneity, and never hesitated to give assistance when needed.

Bill went back to school and earned a Master’s Degree while working full-time and raising his large family.  He served as a part-time service missionary at the Welfare Square Cannery in Salt Lake City and as a Family History Consultant in Mesa, Arizona.  His wife Sandra was a member of the Mormon Tabernacle Choir for over 20 years and Bill enjoyed traveling with her (and the choir) to countries all over the world.  While Bill claimed he “couldn’t carry a tune in a bucket,” he never missed an opportunity to bounce one of his children, grandchildren, or great-grandchildren on his knee while singing the “Crawdad Song.”

After 33 years in the Forest Service Bill retired and he and Sandra moved to Arizona where they have been since 2002.  He had a great love for his family and a passion for genealogy and painting.  During the last 15 years of his life, Bill honed his artistic talents with painting lessons and became a prolific artist.  His artwork hangs in the many homes of his family and friends and will be a reminder of this great man for years to come.

Services for Bill will be held on Friday, August 31 at the Church of Jesus Christ of Latter-day Saints, Power Ranch 3rd Ward, 4170 South Ranch House Parkway, Gilbert, Arizona.  There will be a viewing from 11:00 AM to 11:45 AM.  Funeral Services will start at 12 Noon.  Interment at San Tan Memorial Gardens will immediately follow the service.