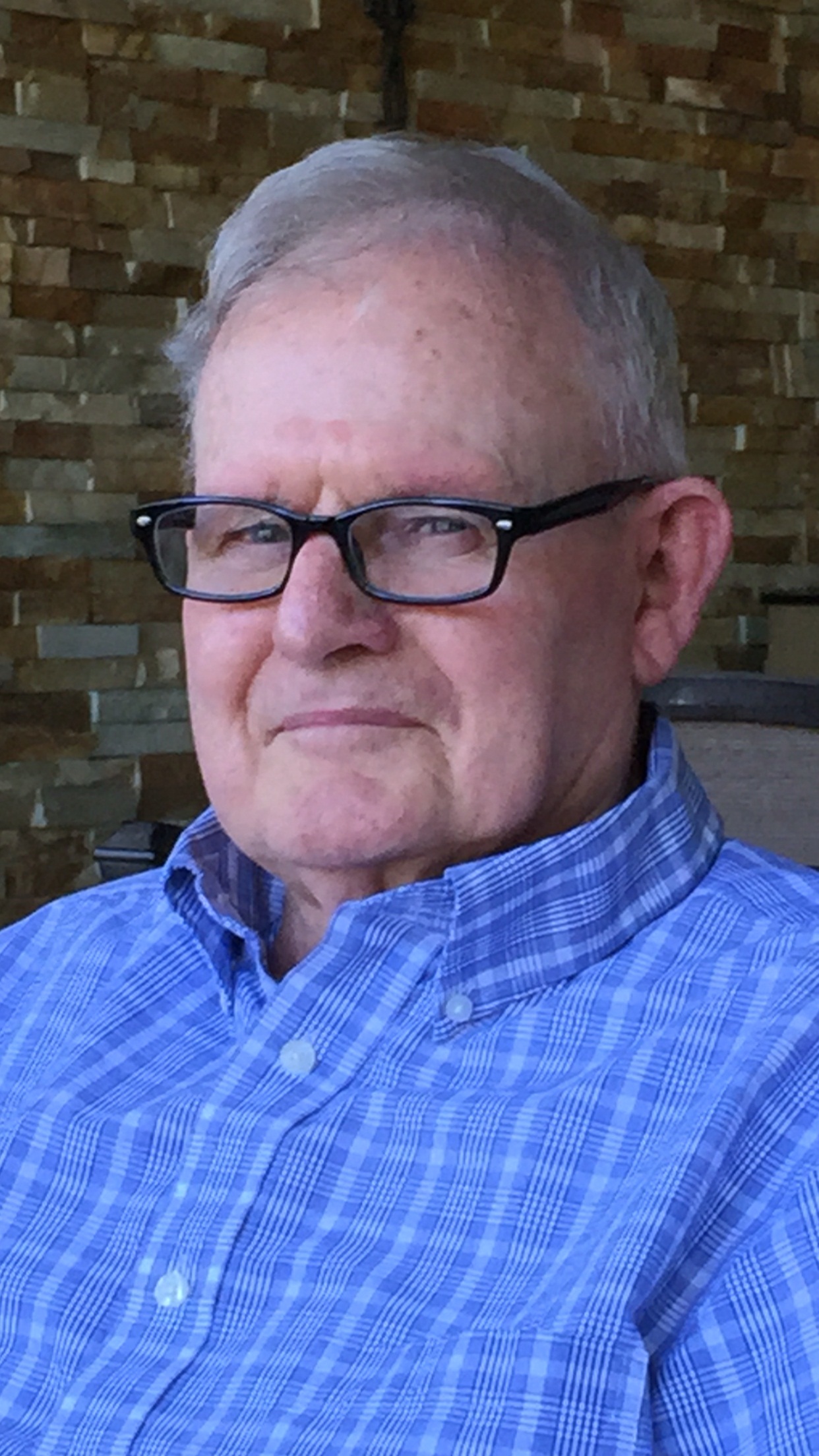 Wilhelm Verl Tucker (Bill), 79, passed away peacefully on January 2, 2016, after a long battle with Alzheimer’s disease. Bill was born September 13, 1936 in Salt Lake City, Utah. Bill moved to Mesa with his family when he was 5. He graduated from Mesa High School in 1954, where he excelled in football, basketball, baseball, and track. He spent 3 years in the Army stationed in Japan as a surveillance and code specialist. Once home he moved to Utah to attend school. There he met and married his wife Sherrie Sherman. The couple settled back in Mesa and had three children. Bill owned and operated Tucker Meats for 20+ years. Many locals can remember picking up their custom meat orders at Tucker Meats and being greeted with Bill’s friendly smile. Other successful business ventures included, Tucker Catering, and Bill’s Landscaping. He will be remembered by all as a kind, happy, gentle man who worked hard in all his endeavors and was a friend to all. He had a passion for watching and playing basketball. He enjoyed spending time with his family boating and water skiing.

Bill and Sherrie were married for 55 years until Sherrie passed away 2 years ago. Bill is survived by his children Tricia (Kyle Kempton), Todd (Lorie) and Susan (Scott Hironaka), 11 grandchildren and four great grandchildren, one brother, Clyde Tucker, and his in-laws Deena and Jaron Norberg, Michele and Mike Lallatin, Tanya and Bert McMurtry, and their children. The family would like to extend their heartfelt thanks to his caregivers at Emerald Grove Assisted Living for their years of caring and loving kindness to Bill. Visitation will be held on Friday, January 8 from 6:30-8pm at Bunker’s University Chapel, 3529 E. University Dr., Mesa, AZ 85213. Funeral services are 10am on Saturday, January 9 at the Citrus Heights Stake Center, 2549 N. 32nd Street in Mesa, AZ 85213 with visitation one hour prior.