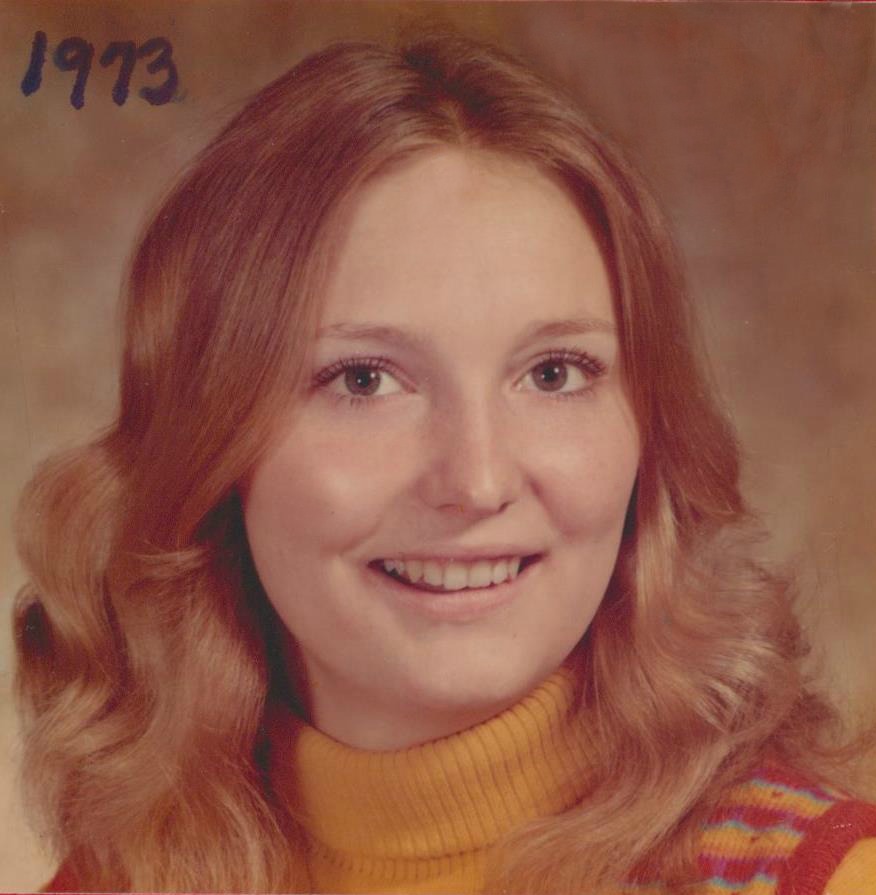 Wendy Leigh Harvey, born January 28th, 1955, to Marlow and Sharol (Gibbs) Taylor, in Ogden, UT, was called home on Wednesday, August 27, 2014. She was preceded in death by her husband David Harvey and mother Sharol Taylor. Left to carry on her traditions in life, are her children: son Isreal Harvey (daughter-in-law Becky Harvey) of Riverdale, UT and daughters Stacia and Mariah Harvey of Mesa, AZ and her grandchildren Logan, Megan, Sarah, Scott, and Reagan Harvey. She was also a devoted daughter and sister to father Marlow Taylor and step-mother Elizabeth Hawkins Taylor, brother Val Taylor, sisters Marla Stimmel and Carrie Taylor of Seattle, WA and brother Phillip Taylor of Mesa, AZ.

She married David Harvey in 1975 in the Salt Lake City LDS Temple. Wendy lived for many years in Bothell and Federal Way, WA then moved to Mesa, AZ in 1996 until her death. She worked many years in the retail and food service industries as a manager.  Wendy lived a life full of love and laughter. She wanted nothing but the best for everyone she came in contact with and she could always fill the room with smiles and laughter. As a devout LDS woman, she loved the gospel and celebrating the traditions of the church.