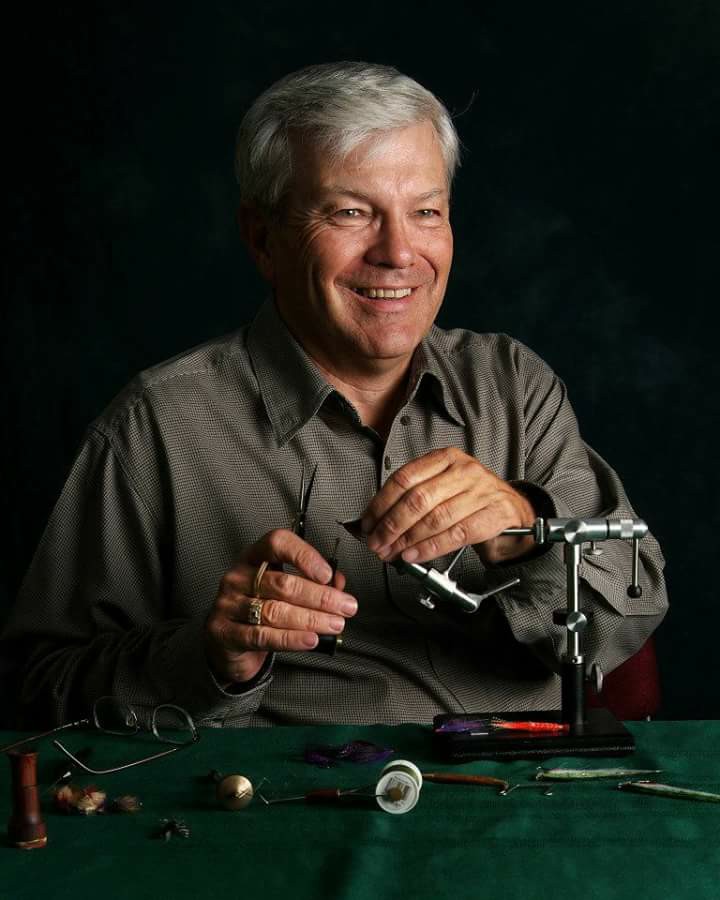 Wayne Starley Richey, 69, passed on to his next adventure on Monday, May 15, 2017 in Woodland, Washington.

Wayne was born to Gwennie and Stanley Richey in Springerville, Arizona on August 3, 1947. He grew up enjoying the great outdoors where he spent much of his time trapping, hunting, fishing, and causing mischief of one kind or another. Whether he was hiding in the trees shooting people with his BB-gun or siccing his dog on the city irrigation worker, he was always looking for a good laugh!

Wayne’s fun loving personality was coupled with an appreciation for hard work. In his teenage years he worked for one of his all-time heroes, Rob Roy Patterson, as a ranch hand until he left to serve a LDS mission in Sydney, Australia. Upon his return, he met the only woman that could wrangle him in. Wayne and Renee met at a dance at Arizona State University in Tempe and later married on March 29, 1969 in the Mesa, Arizona LDS Temple.

Wayne was an innovative businessman and contributed much to the development of the rolling shutter and fly fishing industries. He was a faithful member of the LDS Church where he served as a Bishop. His last and favorite callings were teaching the 11-year-old children and the Sunbeams. He had a genuine love for people young and old and never met a stranger.

Wayne loved to fly fish and was passionate about preserving natural fish habitats. His greatest love, though, was his family — especially his grandchildren. They had the ability to soften his rough cowboy exterior and he loved telling them stories, snuggling them in his rocking chair or giving them a ride on the lawnmower, tractor, or quad.

Wayne was a masterful storyteller and enjoyed making people laugh with his colorful cowboy jokes and expressions. We will all miss his contagious laugh.