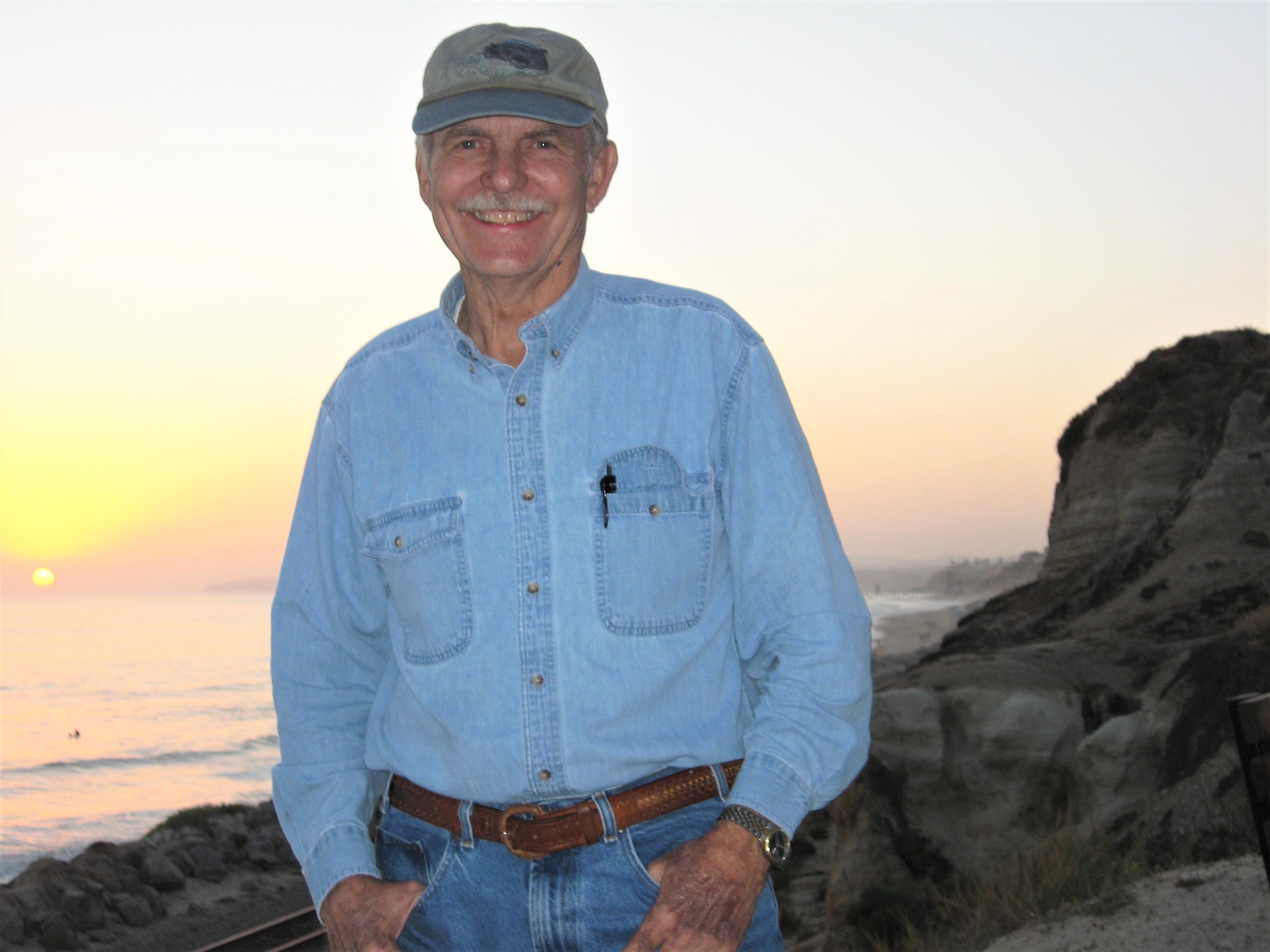 Wayne Nelson McBride, age 79, passed away on September 25, 2019 at his home in Mesa, Arizona. He was married to Linda Lue Mulleneaux for 57 years.

He graduated with a Bachelor’s degree in Aeronautical Engineering from Arizona State University. He worked as an engineer for Air Research and Boeing.

In 1971, He graduated from the Arizona Department of Public Safety / Arizona Highway Patrol Academy Class # 17. Wayne was stationed in Salome, Arizona, Black Canyon City, Arizona, Tempe, Arizona and finished his career with AZDPS in Flagstaff, Arizona. He retired with the rank of Sergeant.

During his career he spent many years in the Aviation Division as a Paramedic / Officer / Sergeant. This was the highlight of his career and spoke highly of this prestigious assignment.

Later, he worked as a Probation Officer in Coconino County and Maricopa County. He also Worked for the Arizona Department of Corrections as an Internal Affairs / Criminal Investigator.

Wayne was a member of the Church of Jesus Christ of Latter Day Saints and served as a Scout Leader, Stake Missionary, Bishopric Counselor and served a service mission with Linda.

He loved vacations on the West Coast in San Clemente with Linda, aviation, cars, metal working, auto-mechanics, RV travel, and spending time with his family.