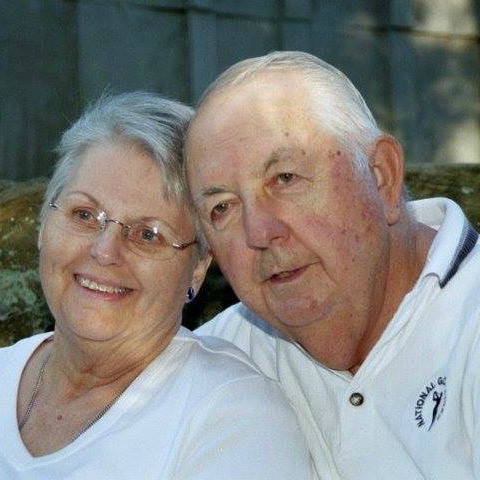 He was born August 1, 1938 in South Gate, California to Newell and Dora Tolman.  He was the youngest of 4 boys.

A life-long member of the Church of Jesus Christ of Latter-day Saints, he served a 2-year mission in Guatemala/El Salvador and upon his return, he married the love of his life, the light of his love Earlene Fogg in the Los Angeles Temple. After graduating from Brigham Young University with a BS in Political Science, he went on to obtain his MSW from Fresno State University. In 1971 he began working for LDS Family Services as a LCSW in CA, ID, OH, and AK and retired after 33+ years of loyal service.

He held various church callings and also served 3 missions at the Los Angeles, Columbus, and Mesa temples. In 2002 Wayne and Earlene were called to serve a 2-year mission as a couple in the Puerto Rico, San Juan Mission and then again in 2010 in Anchorage, AK. He accepted multiple appointments to assist on several state initiatives including the Vietnam Refugee Placement Program as well as the Governor’s Adoption Counsel. He also served with the Red Cross Disaster Relief team and supported their efforts in many different areas including; earthquake in Guatemala, California, and Mexico, Mt. St. Helen’s, and 9/11 supervising the Washington DC emergency crisis call center.

Wayne enjoyed golfing, shooting, hunting and cheering on his favorite football and baseball teams. He had a dry sense of humor and would take every opportunity to tell a joke to get a laugh or a smile from anyone who would listen. Most important to him was his family. He loved his 3 brothers; Don, Marlow and Lynn and he often referred to them as his “Three Hero’s.” With over 40 first cousins, family reunions were full of stories of fun adventures and lots of laughs.

Wayne is preceded death by his mother and father as well as his brother’s Marlow and Lynn. He is survived by his spouse of 56 years, Earlene, and their 6 children, and his brother Don.

Funeral services will be held Friday, January 19, 2018, at 11 AM, with a visitation at 10 AM, at the LDS Mesa North Stake Center, located at 933 E. Brown Road, Mesa, AZ. Burial will be at the Annabella City Cemetery, Annabella, Utah.