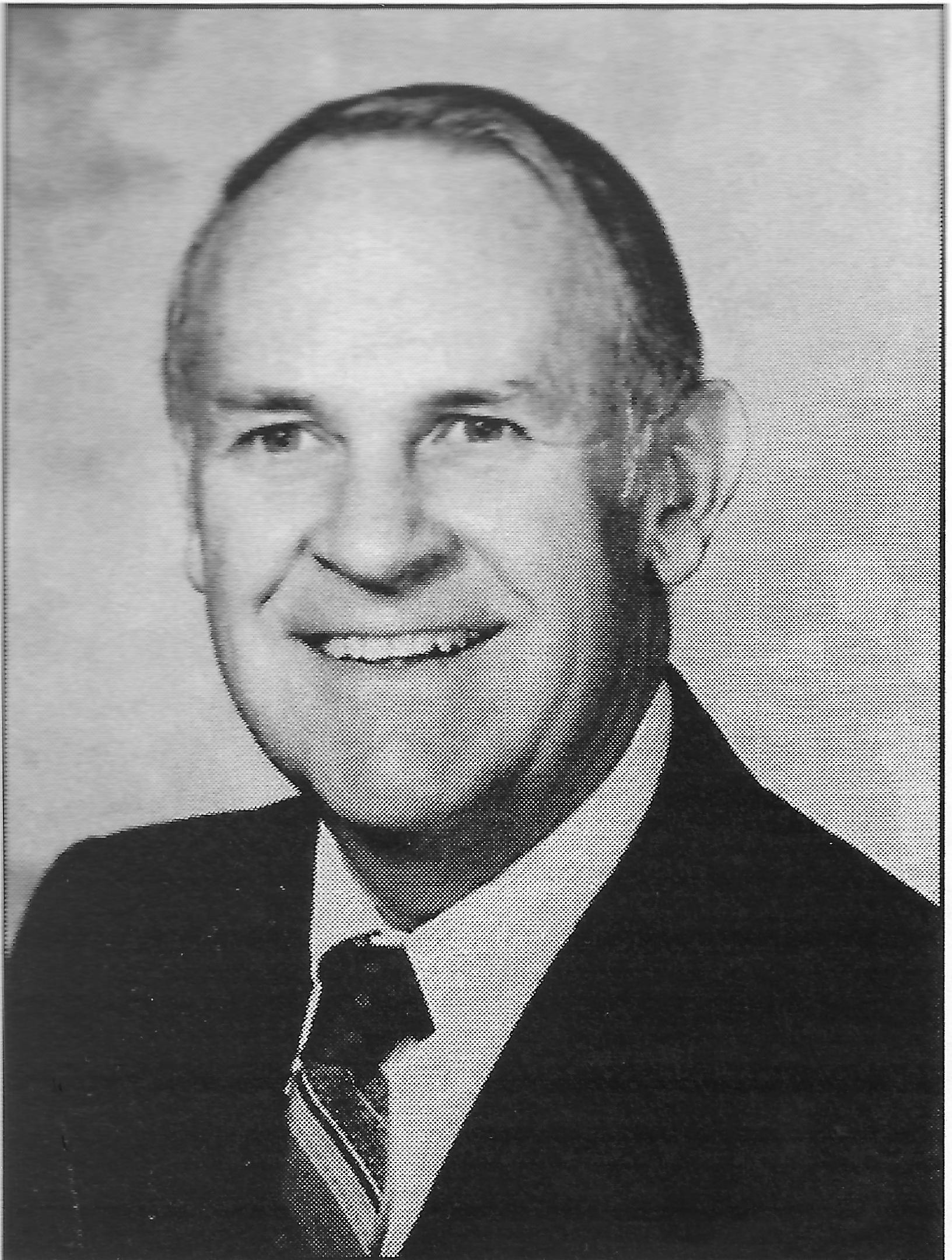 Warren Durling Steffey passed away peacefully at home on February 9, 2021 at the age of 92.  He was a longtime resident of Mesa, Arizona and was active in real estate, his church, civic and community affairs, as well as local and state Republican politics.

Warren was born in Coldwater, Michigan on May 10, 1928.  He was the son of Leo Dean and Iva Fern Herl Steffey and the brother to two sisters.  He grew up on a 98-acre farm where he developed a strong work ethic doing his farm chores and learning to care for livestock.  He began driving a team of horses at the age of eight and became active as a young man in the Future Farmers of America (FFA) and 4H.  He won numerous livestock awards at the county, state, and national levels.  He graduated with honors from the Agriculture Farm Management course at Michigan State College in 1949.

He married his first wife, Frances Doris Johnson, in 1949.  Their first home was the farm in Coldwater he had grown up on.  In 1956 they moved to Mesa to join his parents, his sisters, and their families.

Warren and Frances were the parents of five children. They divorced in 1968.  His second marriage also ended in divorce.  In 1973 he married Lela Gardner Hendershott and was her devoted husband for 40 years.   After her passing in 2014, he married Evelyn Barton in 2017.

Warren began his career in Arizona real estate in 1955 with the purchase of 480 acres near Superstition Mountain in a partnership with his father and brother-in-law.  Over the years he became an accomplished and successful businessman involved in a diverse array of enterprises, investments in land, apartment complexes, home construction, citrus groves, a communications tower, a mobile home park and a shopping center.  He remained engaged in his business well into his 80’s.

Active in local and state Republican politics, Warren was elected to the Mesa City Council in 1978 and served until 1986.  In 1981 he was elected as Arizona Republican Delegate to the Republican National Convention in Detroit where he escorted Arizona Senator John Rhodes to the podium to nominate Ronald Reagan for president.  In addition, he served as Mesa District 29 Chairman of the Republican party.  In 1987 he was appointed by Governor Mecham to the Central Arizona Project Water Conservation District Board.  In 1991 he was honored as Maricopa Man of the Year by the Republican party.

His community activities included supporting the United Fund, YMCA and the Boy Scouts.  In 1966 he became President of the Mesa Parent Youth Board that organized Little League and Pony League baseball and girls’ softball leagues.  In 1967 he was appointed as a board member of the Maricopa County Parks Commission and was involved in the planning of several Mesa area parks.  Additionally, he served on the Mesa Constitution Committee and was a director of the East Mesa Development Association for many years.

A faithful and devout convert to the Church of Jesus Christ of Latter-day Saints in 1951, he served his church in a variety of volunteer and leadership positions.  These included many years as physical facilities and technical director of the Arizona Temple Easter Pageant, the Mesa East Stake High Council, church youth groups and as a Visitor Guide at the Mesa Temple.  He and his third wife, Lela, served a church mission in Sacramento, California.  He also served as a Sunday school teacher and as a member of the bishopric.

He enjoyed spending leisure time at the cabin he and Lela built in Christopher Creek and at their condo on Shelter Island in San Diego.  He also enjoyed genealogy research, driving their RV across the country, international travel, and off-roading in Arizona.

He spent his final years happy in his retirement with Evelyn by his side.

In lieu of flowers the family requests donations be made to United Food Bank, 245 S. Nina Drive, Mesa, Arizona 85210.