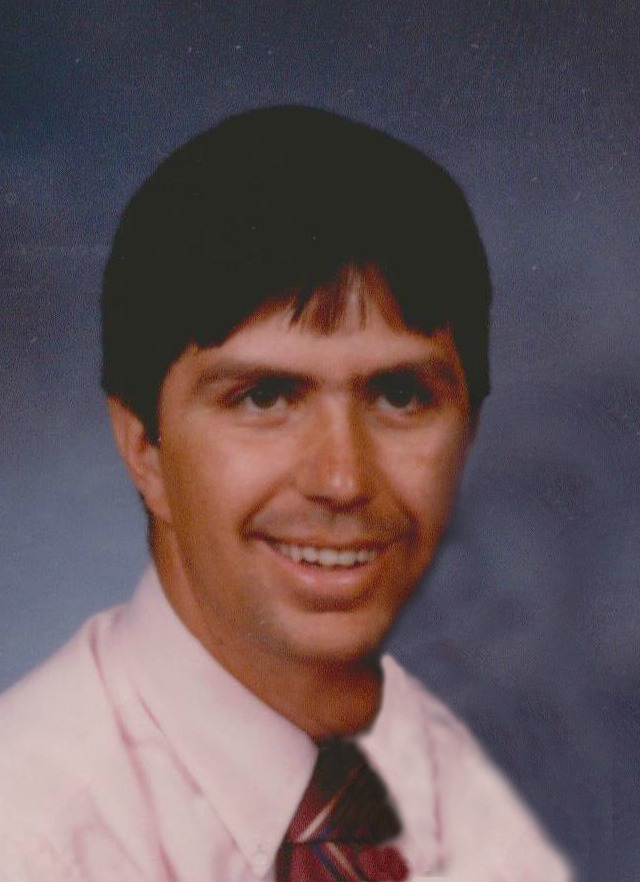 He was born January 22, 1957 to the late Donald and Thelka (Flake) Woodbury in Murray, Utah; the fifth of six children. Warren was very proud of his deep Arizona roots being the great grandson of William Jordan Flake, founder of Snowflake, Arizona. He moved to Mesa in 1975 in time to graduate from Westwood High School; he then served a two year mission for his church in the Missouri – Independence Mission.

He married his sweetheart Joycene (McAtee) Woodbury in the Mesa LDS temple for time and all eternity August 10th of 1979, and together they had three children while he worked for UPS (22 years). Warren completed Woodbadge which earned him a Beaver in scouting and enjoyed road trips, camping, marveling at the beauty of nature, as well as sharing childhood stories, singing and playing games with friends and family.

Funeral services will be held Saturday, December 12, 2015 at 11 A.M. at The Church of Jesus Christ of Latter-day Saints building on 1150 W. Elliot Rd, Gilbert, AZ, 85233, with a public viewing prior at 9:00 AM with burial to follow immediately after at the Mountain View Memorial Gardens. The family asks that in lieu of flowers please donate to www.myotonic.org to help fund research for MMD.