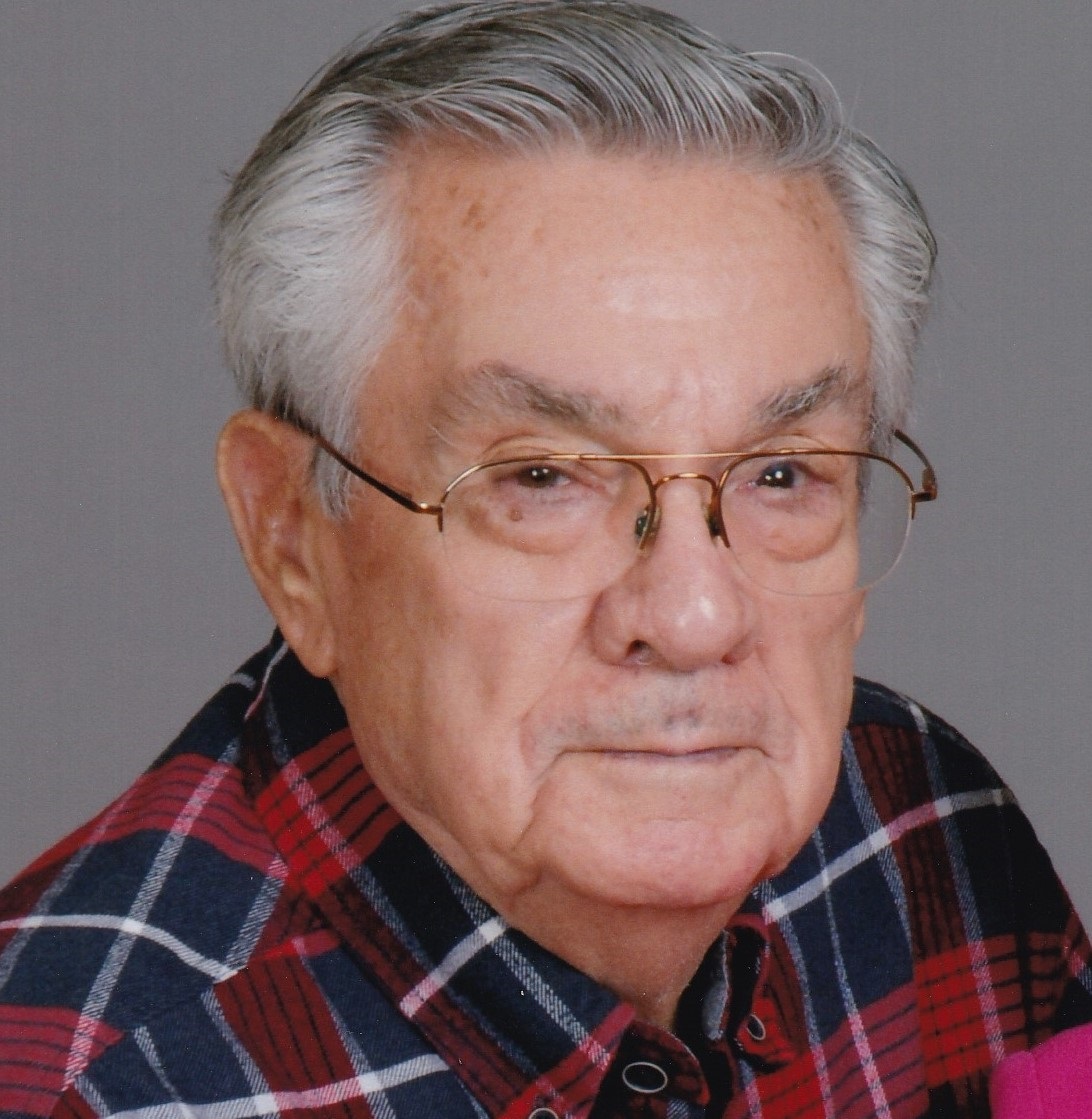 Walter Duane Jones passed away May 13,2019 after an extended illness.  Dad was born on September 3, 1935 in the mountain town of Clear Creek, Utah to Walter and Marie Cook Jones.

He attended schools in Carbon County.  He spent his childhood roaming the hills, swimming in Scofield reservoir and of course skiing down the mountain & off rooftops during the winter.  He attended the College of Eastern Utah.  Dad was a computer programmer and spent his career working for Kennecott Copper, Thiokol and finally retiring from Defense Depot in Ogden, Utah where he spent numerous years and accumulated numerous awards for his service.  Dad spent each fall hunting in the mountains around Clear Creek with his dad, brothers and all of the kids & nephews.

Walt married his sweetheart Evelyn Brown in 1959 until her death in 2005.   Several years after her death he was introduced to Vivian Grako.  Together they spent the last 12 years together traveling around the world & US while living in Mesa, Arizona until his death.  She was a very special companion to him & they loved each other dearly.

To all of his friends & people he worked with, too many to name, thank you for the friendship and relationships that he enjoyed with all of you.  He will be dearly missed by all and especially his family.

I would like to thank all of the doctors & nurses at Banner Hospital that worked so hard to make sure he was taken care of during his stays.  A special thank you to Pedro, Lara and Mark at Desert Springs Assisted Living for the care given up until his death.

Per dads request he will be cremated and asked that there be no funeral or viewing.  His ashes will be spread in the high Uinta mountains of Utah alongside of his wife Evelyn and son Ken.