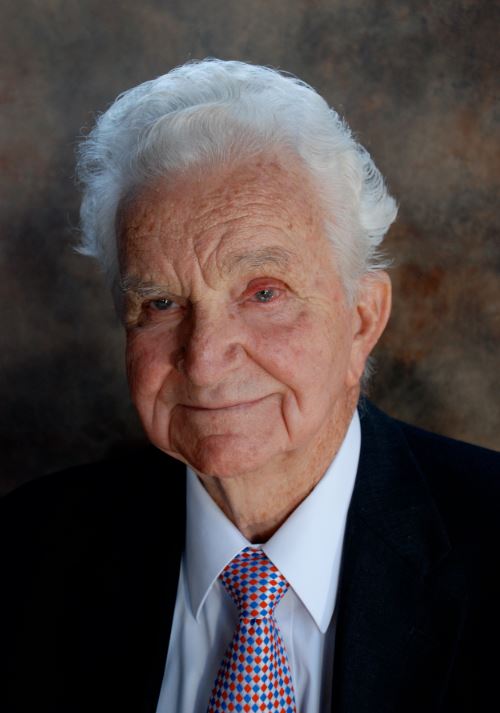 Wallace J Belnap, 93, passed away peacefully at his home December 29, 2015 in Mesa, Arizona. Wally was the fifth son and seventh child born to Lester and Crystal Vere Ellsworth Belnap on January 17, 1922 in Moreland, Idaho. On January 2, 1948 he married his sweetheart Carol M. Christopherson and they spent almost 68 years loving, working and raising a family together.