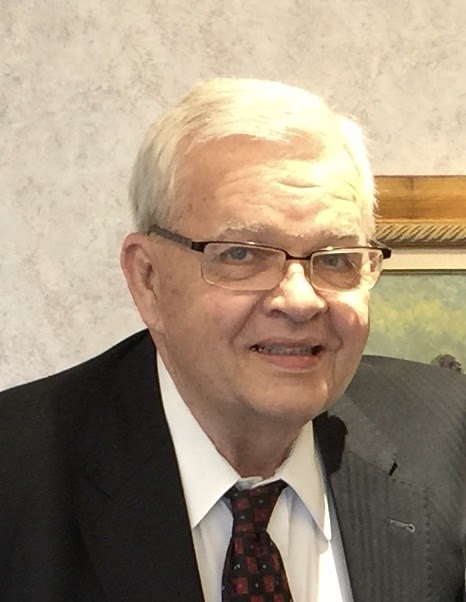 Wallace Alan Turley, an honorable husband, father, and grandfather, passed away peacefully on January 12, 2022. Alan was born April 4, 1946 in Mesa, Arizona. He is one of five children born to Wallace and Margaret Turley.

Alan grew up in downtown Mesa and graduated from Mesa High School. He went on to receive his Masters in Architecture from Arizona State University where he met his bride Millicent Heaton.  They were sealed in the St. George, Utah Temple May 29, 1969. He served in the US Army in Texas for a time after their first daughter was born. They then returned to Mesa and continued to grow their family with six daughters. Shelley (Nathan), Melissa (Jason), Rachel (Michael), Heather (Matthew), Jessica (Joshua), and Joanna (Jared). They have 27 grandchildren and 2 great-grandchildren.

Alan had a successful career in architecture. He designed the homes they lived in, as well as many schools and community buildings in the area. His projects included Red Mountain High School and Corona Del Sol High School. He also worked on the redesign of Gammage Auditorium at Arizona State University.

He has served in many ways in his church as well.  He served a 2 year mission to the Southern States Mission for the Church of Jesus Christ of Latter-day Saints at 19 years old, as well as a service mission in St George, Utah working in the St. George Temple and Church Employment Office in his later years. Alan and Milli served as Temple workers in both the Mesa Arizona and Gilbert Arizona Temples. He has served as High Councilor, Teacher, Bishopric Counselor and Bishop for the church, touching the lives of many through his service.