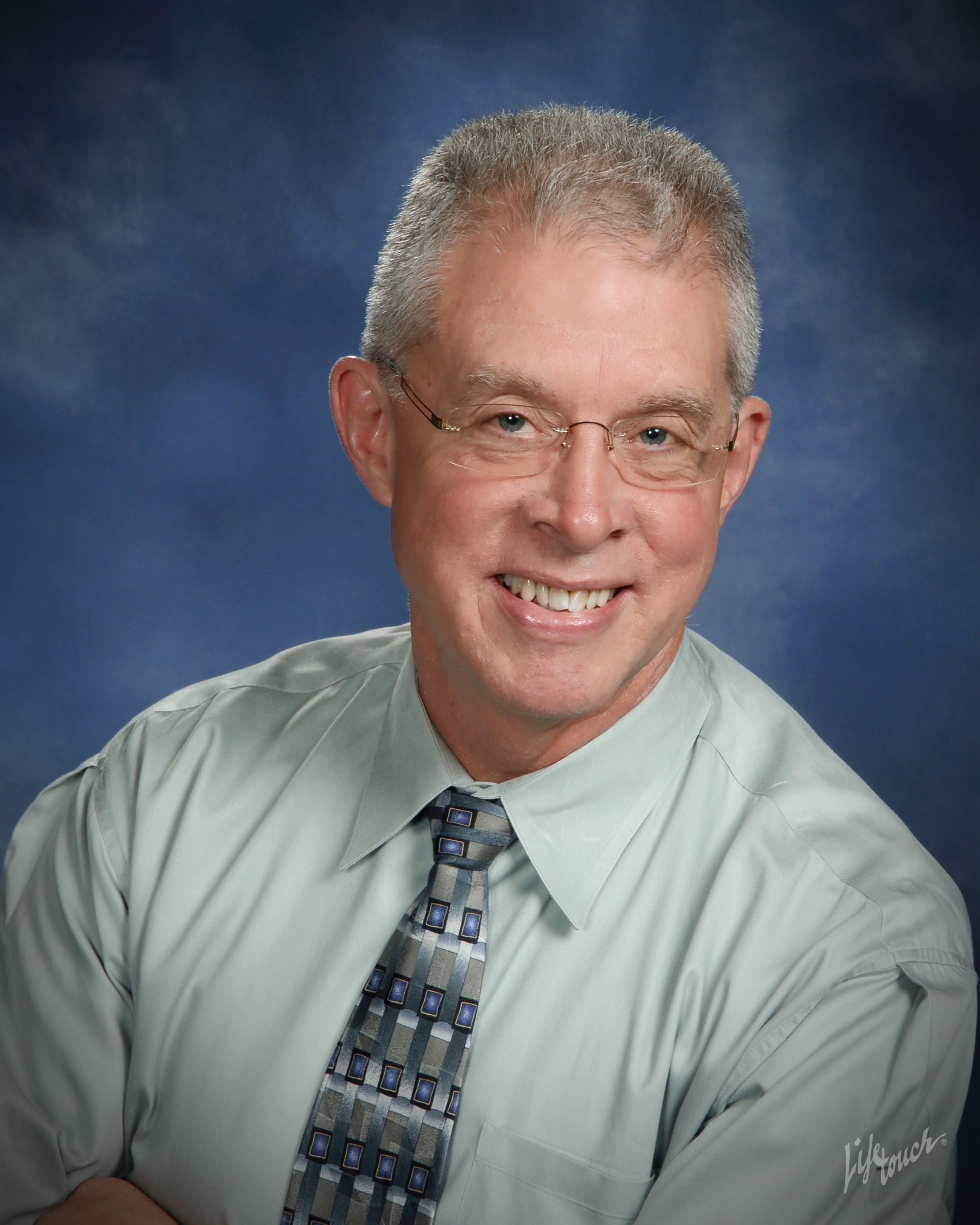 Wade grew up loving sports starting with Little League baseball, then High School track, football and basketball. He started singing in the choir in High School and enjoyed performing in musicals that led to a music scholarship at Casper College in Casper, Wyoming. He also majored in Business; and studied architectural drawing. Wade had diverse talents, knowledge and an entrepreneur mindset that he used to start his own residential and commercial security business, A Allstate Security. He worked very hard to serve his customers, often after hours and without charging for small service calls. He took personal interest in the lives of everyone he met and invested in relationships that resulted in a business based on trust and respect. Wade retired from his successful career as a small business owner in 2015 after 25 years. Together as a family, Wade enjoyed countless hours of memorable moments and most especially creating priceless memories as Grandpapa.

In 1980 he met Cynthia Lee Hoff at their church, North Phoenix Baptist Church and were married in Madison, Wisconsin on May 30, 1981. Together they served in church as worship leaders and soloists for 38 years. They also performed professionally at various events throughout Arizona, Wisconsin, North Dakota and South Dakota. In addition to his love for music, Wade’s favorite hobbies included; playing the guitar, hiking, camping, road biking, golfing, watching major league baseball, reading and projects…..he loved his work bench and fixing ‘all the things’ as Cindy would say! Wade and Cindy celebrated 38 wonderful, musical and adventurous years together.

Wade is preceded in death by his mother, Elvira Hoff and his nephew, Christopher Van Brunt.

Many heartfelt thanks to the Oncology doctors, nurses and staff at Ironwood Cancer Center in Mesa, Arizona who so lovingly cared for Wade during his 11-year battle with breast cancer.

Also, a very warm and sincere thank you to our church members and chancel choir for the outpouring of love, prayers, support and cards that brought us both strength and comfort over the years. Memorial gifts may be made to the Gold Canyon UMC Chancel Choir.