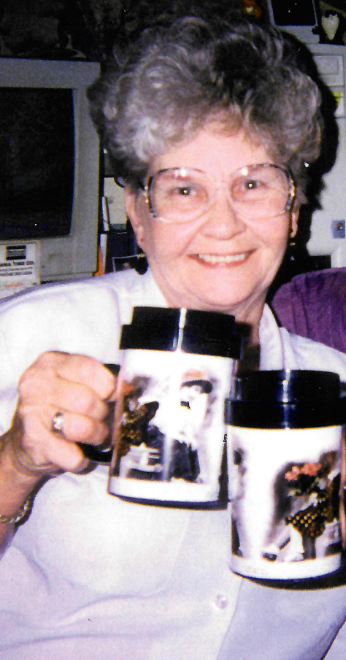 Virginia Mae Hanna 91, passed peacefully on Friday, May 21, 2021 in Chandler, AZ. She was born on October 21, 1929 in Detroit, Michigan. She was the oldest of 6 siblings. Phyliss, Lois, Karen, Linda, and Larry. She was raised in Thornton, Iowa. She married Richard Hanna on June 29, 1948 in Clear Lake, Iowa. They had 5 children, Barbara Elting, Diane Blumer, Teresa Meierotto, and Steve (Larane) Hanna.

1982 she reluctantly moved to Mesa, Arizona when Richard retired. They resided at Good Life Trailer Park within 6 months ended up falling in love with Arizona. Having many friends, cocktail hours, playing cards and going to the pool. Absolutely loved being a homemaker and taking care of others.

After her husband died in 1993, she continued going to dances and met her significant other Jim Woods. They continued dancing well into their 80’s. They were together for over 20 years.