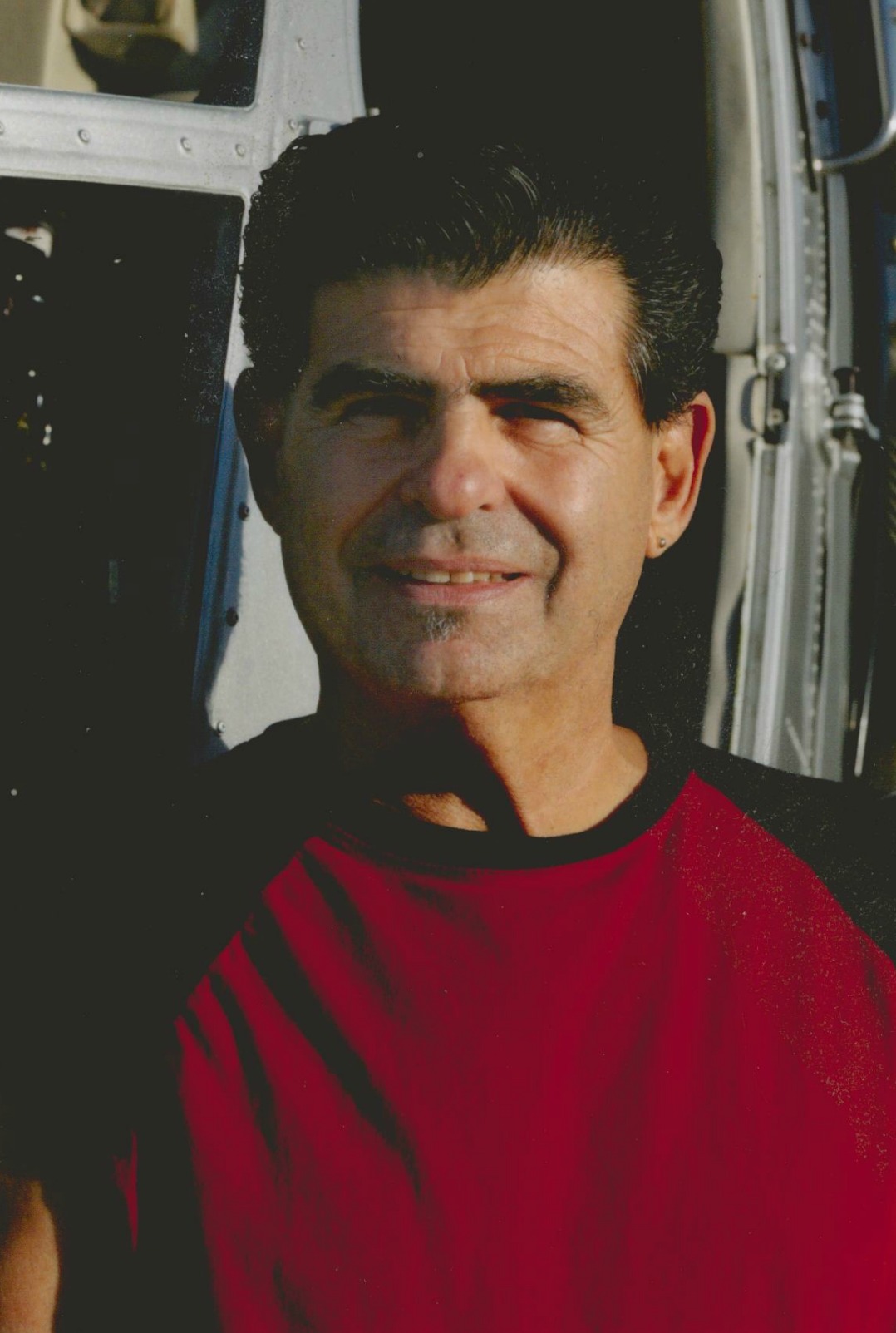 Vincent DiMiceli, born June 26, 1946, passed away on June 2, 2017 with his family by his side.  Vincent was born in Manhattan, NY to Vincent Sr. and Minnie DiMiceli.  As a child, he grew up in New York and New Jersey and joined the military at age 17 where he served in the Vietnam War.  After returning to the states he met his wife, Marion, to whom he has been married for 45 years.  They lived in several different locations in NY for 11 years.

He spent 34 years living in Mesa, AZ and decided to rejoin the military service in the Air National Guard.  Vincent was deployed several times to serve in Desert Storm and Desert Shield.  He is survived by his wife, Marion; children, Vinny, Darin and Nikki; grandchildren, Dominic, Emma and Dylan and sister, Rosalind Porco.  He was retired from both the United States Air Force and State Farm Insurance.

He had many hobbies including travelling, woodworking and auto mechanics.  Vincent volunteered with the Mesa Police Department Aviation unit for 8 years.  He was a very giving, loving man who had a great wit and sense of humor that will be sorely missed.  His impact on his family and the people he loved and cared for was immeasurable.  While he has passed from this world, his legacy will live on in the actions and memories of the people he touched.