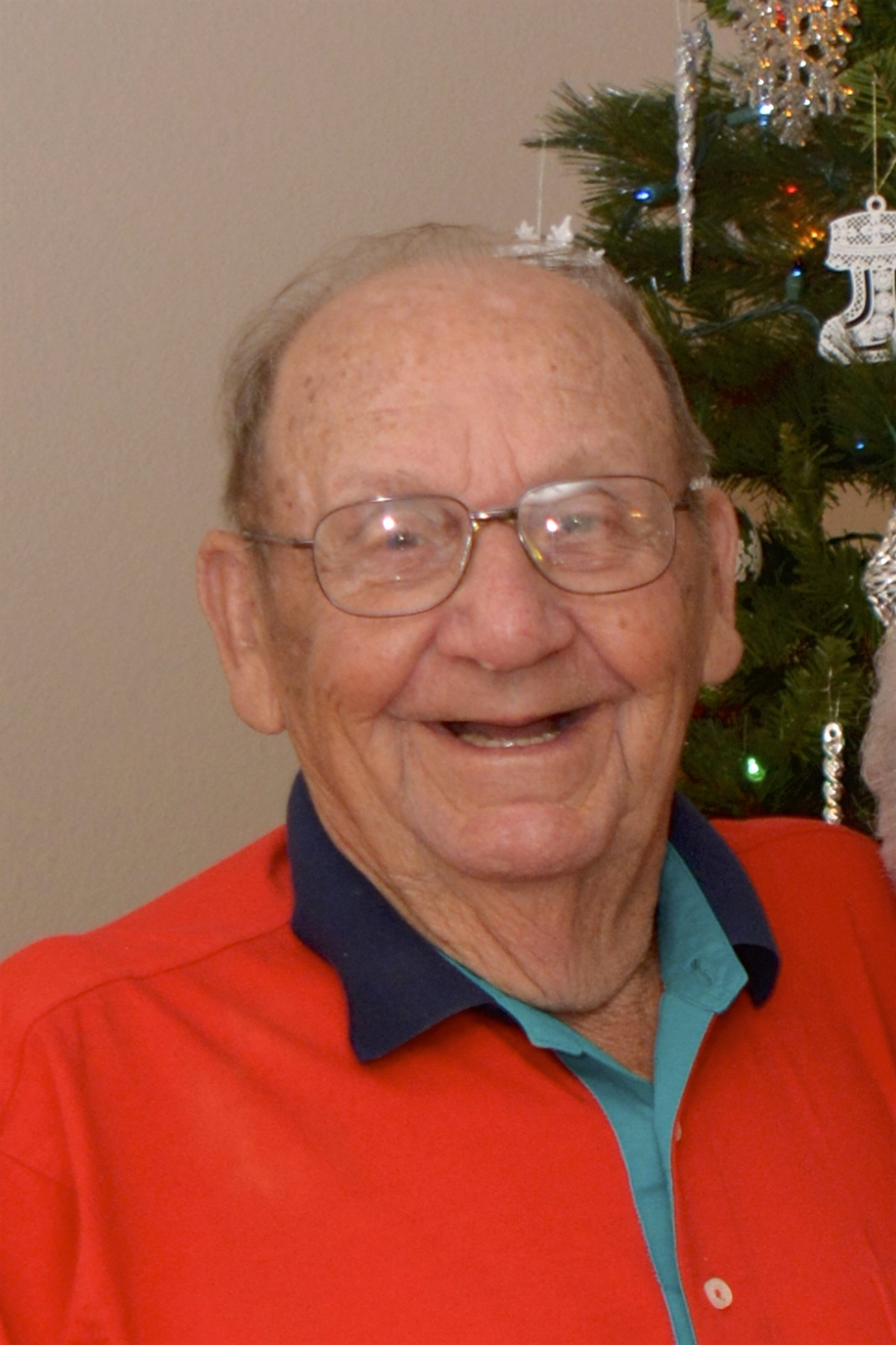 Our patriarch Vernon passed away on Saturday morning, surrounded by his family who deeply loved him.

Vern will be remembered as the king of steady, patience and perseverance. As love stories go, this is a pretty great one. With his wife of just nearly 66 years, Vern and Helen were a romance of real “Notebook” fame. Their journey together started in the hills of Tennessee from where Vern enlisted in the Navy. He just didn’t feel cut out for farming. After 3 years of mostly floating out at sea, Vern transferred to the Air Force where he went on to complete a 20-year career. Vern followed that with another successful career with ASU.

Vernon was an accomplished plumber, golfer (9 holes-in-one), husband, father and friend. He modeled integrity in everything he did. Those who knew him could always count on that. Vernon and Helen have nearly outlived most of their friends and family, but their way of living will always be passed on to those they affected.

Vernon is survived by his wife, Helen, son Mark, daughter Pam and sisters Alene and Betty, as well as 5 grandchildren and 3 great-grandchildren. Vern and Helen also survived the passing of their son Mike at 6 years old.

A military graveside service will be held at the City of Mesa Cemetery on Thursday, June 23, 2016 at 10 AM. Vernon’s desires were for any money spent on flowers to be donated to your favorite charity. Vernon gave a lot to others in many ways; his wishes would be for you to carry that on.