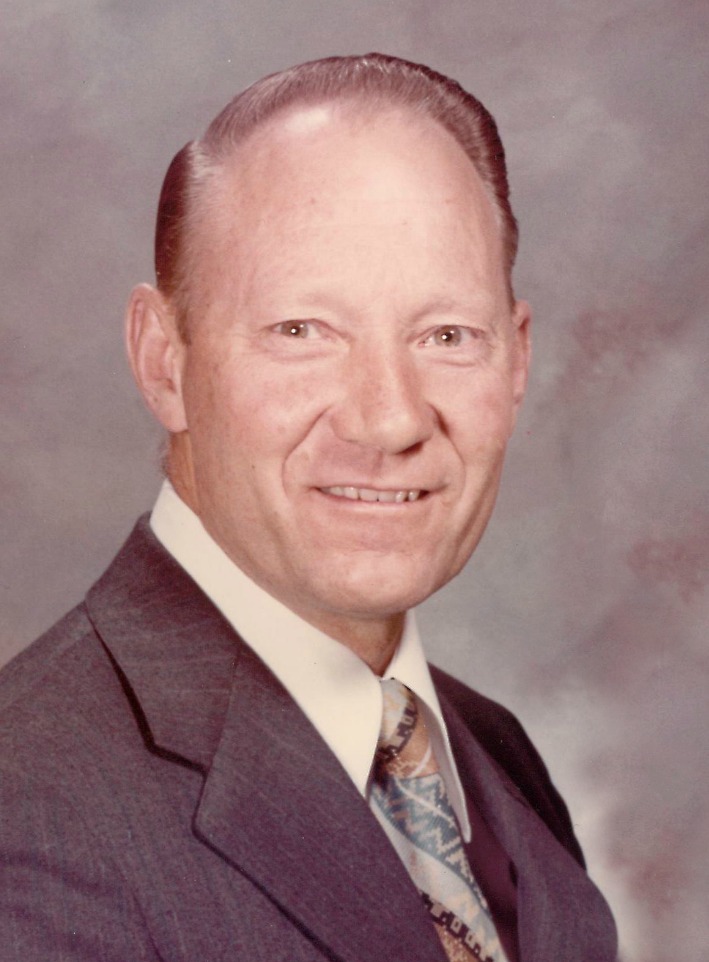 Dale led a very happy and productive life here in the Valley of the Sun, living most of his life in Mesa, AZ.  He was a very active member of the Church of Jesus Christ of Latter-Day Saints.  He served in the Military in 1946 and was married in 1947 to the sweetheart of his dreams, Genevra Mae Miller in the Mesa Arizona Temple.  He worked as a plastering contractor and was known all over the Valley for his skills.  He and Genevra raised 1 son and 5 daughters (Dennis & Cathie (Guthrie) Vance, Dalene & Randy Harmon, Sharon & Steve McRae, Lynette & Chad Carling, Pamela & Brad Young, and Michelle & Bruce Fenn), all of whom are active in the Church and married in the Temple.  They have 36 grandchildren and 70 plus great-grandchildren. He is survived by his wife Genevra of 68 years and 3 siblings, Lane & Becky Vance, Myrna & Duane Johnson, and Leland Vance.

After serving as a Bishop in the church for 11 years he went back to school and graduated with a BA in education in 1966 and later an MA in counseling from ASU.  He taught math for several years and then became a Jr. High Counselor.  He then decided to go back into plastering/construction partnering with his brother Leland Vance.

After retiring, he and Genevra served 2 missions for the church, and were able to travel to many places around the world (Japan, Europe, Israel, and Russia).  He served faithfully as an ordinance worker in the Mesa Arizona temple for 20+ years.  He also served as a Stake Patriarch for many years.

His love, devotion, and Christ-like service to his family and community will be truly missed.