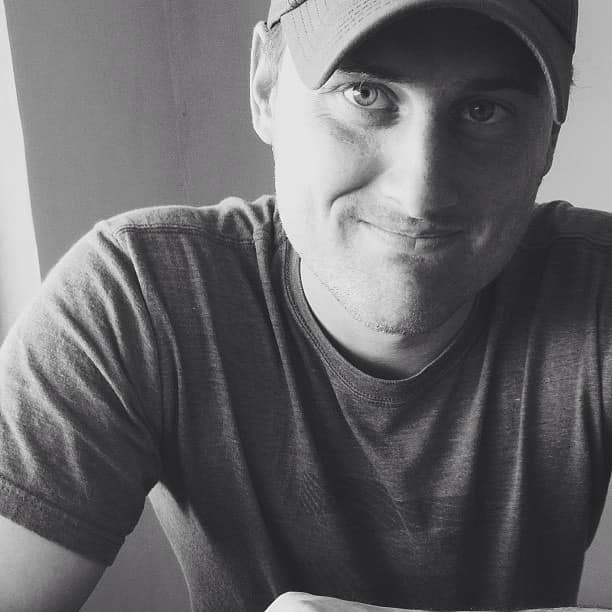 “Vance Gilbert Smith passed away Monday, August 3rd, 2020 at the age of 36 while deployed in Portland, Oregon.

Vance was born November 10, 1983 in Canon City, CO to Vance Gordon and Patricia Ann Smith. He is the second of twelve children. He did the majority of his growing up in Wisconsin. At the age of 19, he was a Missionary for The Church of Jesus Christ of Latter-Day Saints serving in Salt Lake City, Utah.

For 12 years Vance has served his Country as a United States Border Patrol Agent. He joined the U.S. Border Patrol in 2008 in the graduating class 796 and was stationed in Douglas, Arizona. Vance completed the selection course for the US Border Patrol Search, Trauma, and Rescue Unit (BORSTAR) graduating class XXI, May 2011. Vance became a full time Operator with the Tucson Sector Special Operations Detachment (SOD) serving there for five years. In 2016 he transferred to Yuma Sectors SOD where he served as an integral asset to both Yuma Sector and the Nations needs as called upon to do so frequently.

Through his work he received many certifications including but not limited to: Paramedic, Austere Medic, Swift Water Rescue Instructor, and EMT Instructor. As an Agent he had the opportunity to share his love of his work within his own community and abroad including Peru and Guatemala.

His love for the outdoors led to many hobbies including camping, mountain biking, hiking, shooting and spending time with his children dirt biking and hitting the lake on the weekends.

Vance put his heart into all that he did because of his love for his wife and children.

He was preceded in death by his grandparents, Harvey and Gaila Ruth Robbins Gilbert.

Much gratitude is given to his fellow brothers and sisters in Green. HONOR FIRST!

In lieu of flowers, donations will be accepted via the family’s Venmo account for the continued financial support of his children. Contact Heather’s mother, Lorel, at 480-489-0762.”