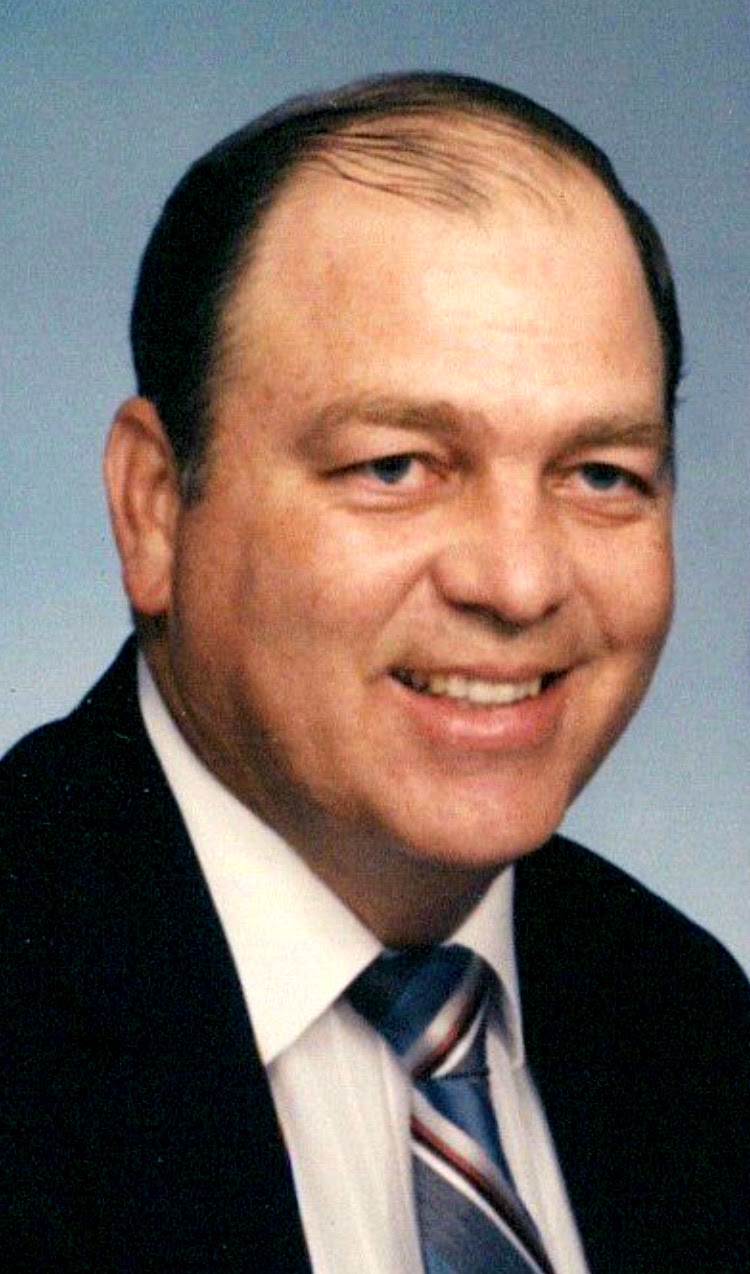 Van graduated from Mesa High School in 1968 where he played football, earned his Eagle Scout Award with multiple palms, and participated in Boys State. Van served an honorable two-year mission for his church in São Palo, Brazil, and learned to speak Portuguese. Days after returning home from his mission, Van met his sweetheart, Cherri, at a wedding reception and they were married in the Mesa, Arizona Temple on January 26, 1973. Van attended Arizona State University, majoring in business and accounting. His ingenuity and drive led him to open American Building and Cement Products and later, Admix International, where he formulated and sold admixtures for cement products, for which he holds several patents.

Van was a faithful member of The Church of Jesus Christ of Latter-day Saints. He enjoyed being in the great outdoors, camping and fishing with his family and friends. Although Van experienced physical challenges with Parkinson’s disease, his strong work ethic, determination, and positive disposition never faltered. He will be remembered for his kindness, gentle and loving spirit, and his unwavering service to his family and faith.