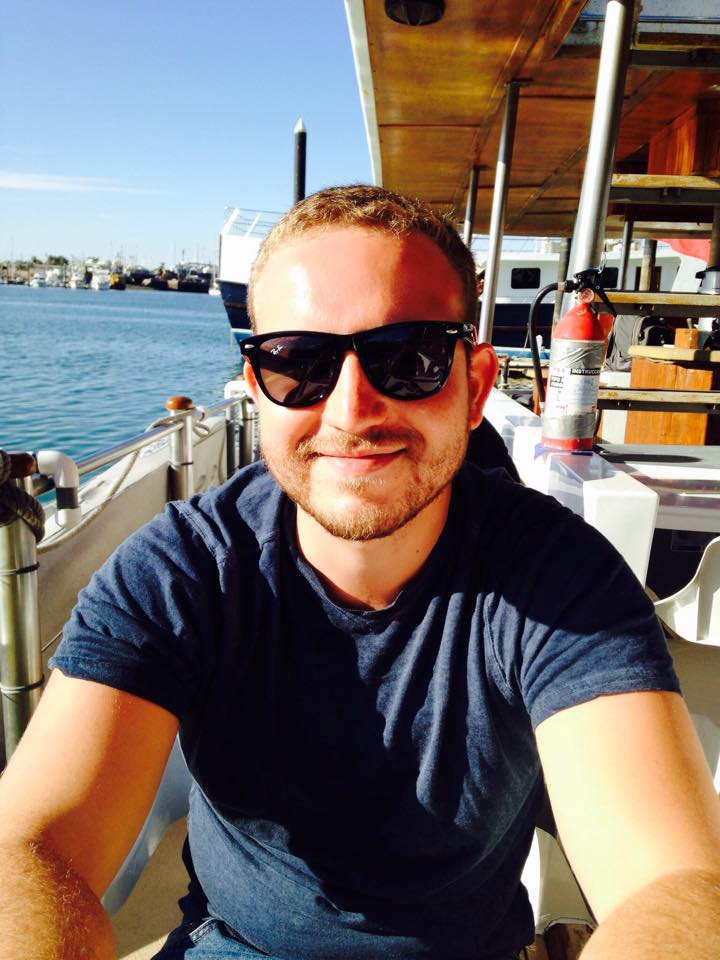 Tyler James Koerner, 26 years old, passed away in Tempe, Arizona on the morning of November 7, 2018. Tyler was born in Lancaster, California to Steve and Lancette Koerner. His paternal half-sisters are Stefani Hughes and Tiffany Zehring. His maternal half-brother is Jason King. Tyler, though the youngest member of his family, was survived by all the others. Tyler’s love interest and life partner was Sara Cooper, who mourns his passing. Tyler was adored and deeply loved.

Tyler was a quiet man who was most remarkable for his intellect and his consideration and sensitivity to the feelings of others. There was never a moment of hesitation when Tyler was asked a favor. More reliable than most, he applied his competencies to help other people.

As a teen, Tyler was a go-getter. He became an Eagle Scout by accomplishing a gazillion merit badges and doing a special project to aid a homeless shelter. At 15, he became a lifeguard at Big Surf waterpark; he rescued fair maidens there every summer for the next six years.

Tyler graduated with honors from Mountain View High School, class of 2010. He went to ASU on scholarship where he obtained a bachelor’s degree in Chemical Engineering. During his senior year, he worked at Layne Christensen Company as an engineering intern. He excelled and impressed. Upon graduation, Layne promoted him to engineer. About that time, Intel Corporation also recognized his potential and Tyler accepted their offer instead. Tyler took assignment to night shift at a microchip facility in Chandler, Arizona where he did technical work to maintain the operations of manufacturing machinery. Tyler liked Intel and enjoyed the people he worked with. Working full time nights, Tyler simultaneously pursued a master’s degree at ASU during the daytime.

Tyler was a man who worked hard. While his dedication to his budding career and his master’s work constrained his avocational options, he did make time for friends and family. In recent years he has been able to experience skydiving, marathon running, range shooting, snowboarding, and sailing. Eager to explore the world around him, Tyler visited Europe; has seen the beauty of the national parks; snorkeled coral reefs; and learned to soar with his father. Tyler was an avid reader from a very early age and that surely contributed to his lucid writing. Most recently, Tyler had taken up art. He left an acrylic painting of Sara, not quite completed.

Tyler and Sara rescued a high energy boxer mix from the pound just six weeks prior. Whenever Tyler was about, Lucy’s tail swung with such velocity as to bruise those standing too close. If Tyler had a tail, it might have done the same.

With Tyler passing at his prime, humanity has taken a hit. The world will be less than it might have been. Tyler had grand plans interrupted.

The Celebration of Tyler’s life will take place on Friday, November 16, 2018 at 10:00am at Bunker’s Garden Chapel, 33 North Centennial Way, Mesa, Arizona 85201. The Celebration will be officiated by Karoline Davidson. A reception will follow at the same location.