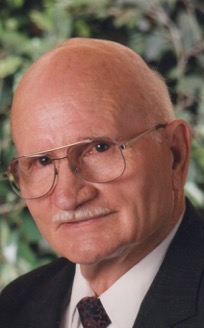 Jaren lived a life of service not only to his family and church, but to his community and his country. He served as a Captain in the United States Army during World War II. Upon his return home, he began a life-long career as an educator in Logan, Utah. In 1948 Jaren moved to Mesa, Arizona, where he continued his career as a high school math teacher in Mesa Public Schools for 30 years, and completed his career as the Assistant Principal of Kino Jr. High. Jaren dedicated himself to serving the Lord and the Church throughout his life. He served as a Bishop of the Mesa 27th Ward before he served as Temple Recorder in 1991. The Tolmans were blessed to serve a mission in the state of Mississippi as well as in Superior, Arizona.