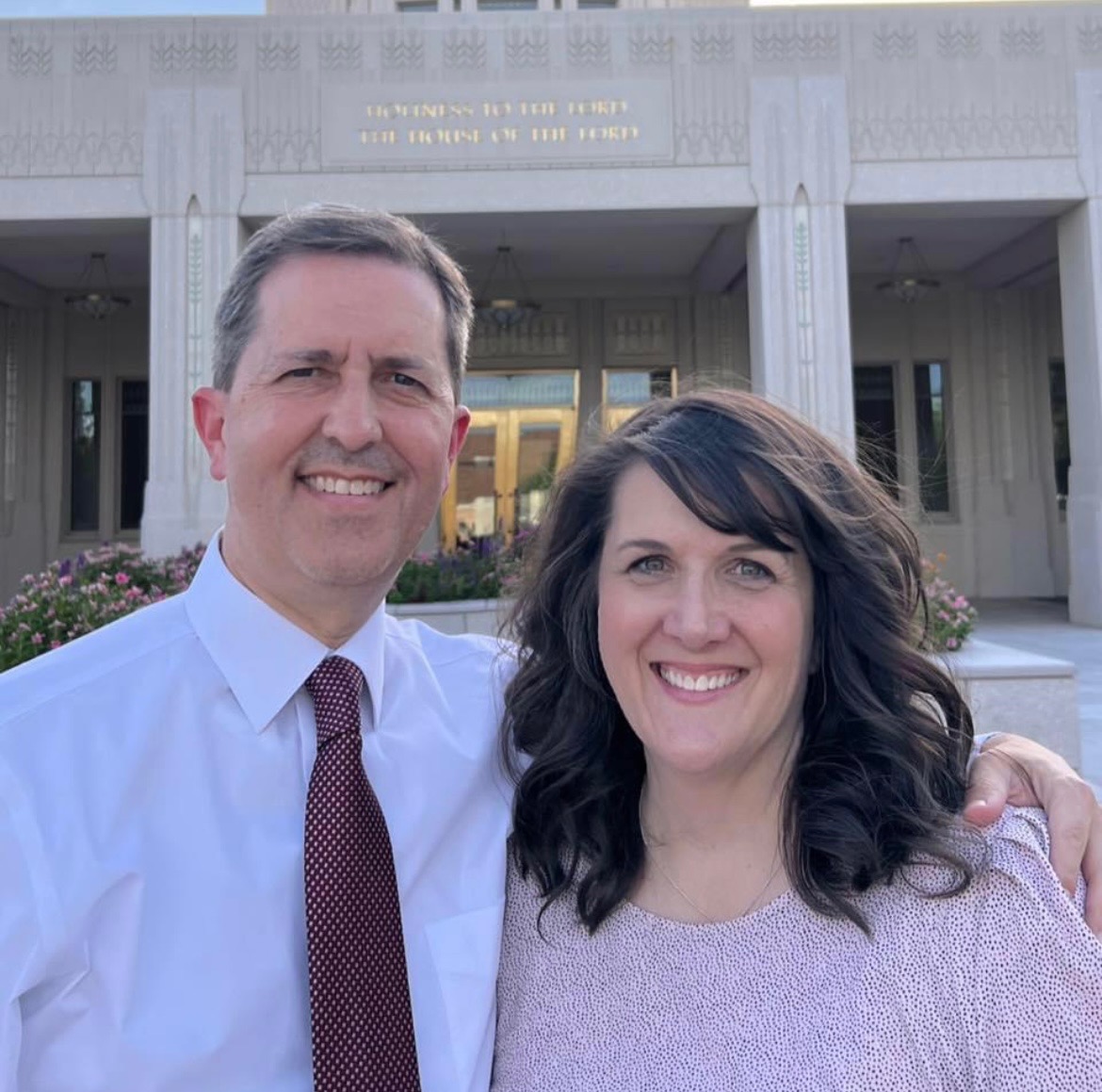 Those wishing to view the services online, may do so at the following live stream link: