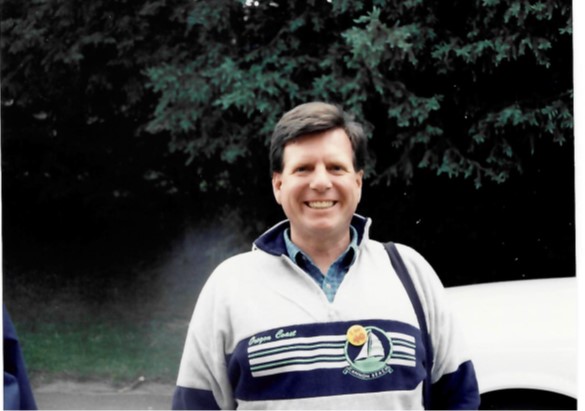 On Sunday January 31, 2021 Tim Williams lost his battle with cancer. He was born in Flint, Michigan and passed away peacefully at home in Phoenix, Arizona. He is predeceased by his parents Thomas and Donna Williams. He is survived by his wife, Marilyn, and his sons, Timothy Jr. and Brian, as well as his ” adopted” son, Jeremiah. He leaves behind his five siblings, Thomas II, Nancy, Terry, Ruth Ann, and Melinda, as well as his nieces and nephews.

After 10 years at General Motors and 13 Years at EDS, Tim fulfilled his lifelong dream of starting a business as a cabinetmaker. He enjoyed golfing, hunting, shooting sports, and was happiest when spending time with his family and friends.

Tim meant so very much to his family and friends touched the lives of so many, he will be missed.