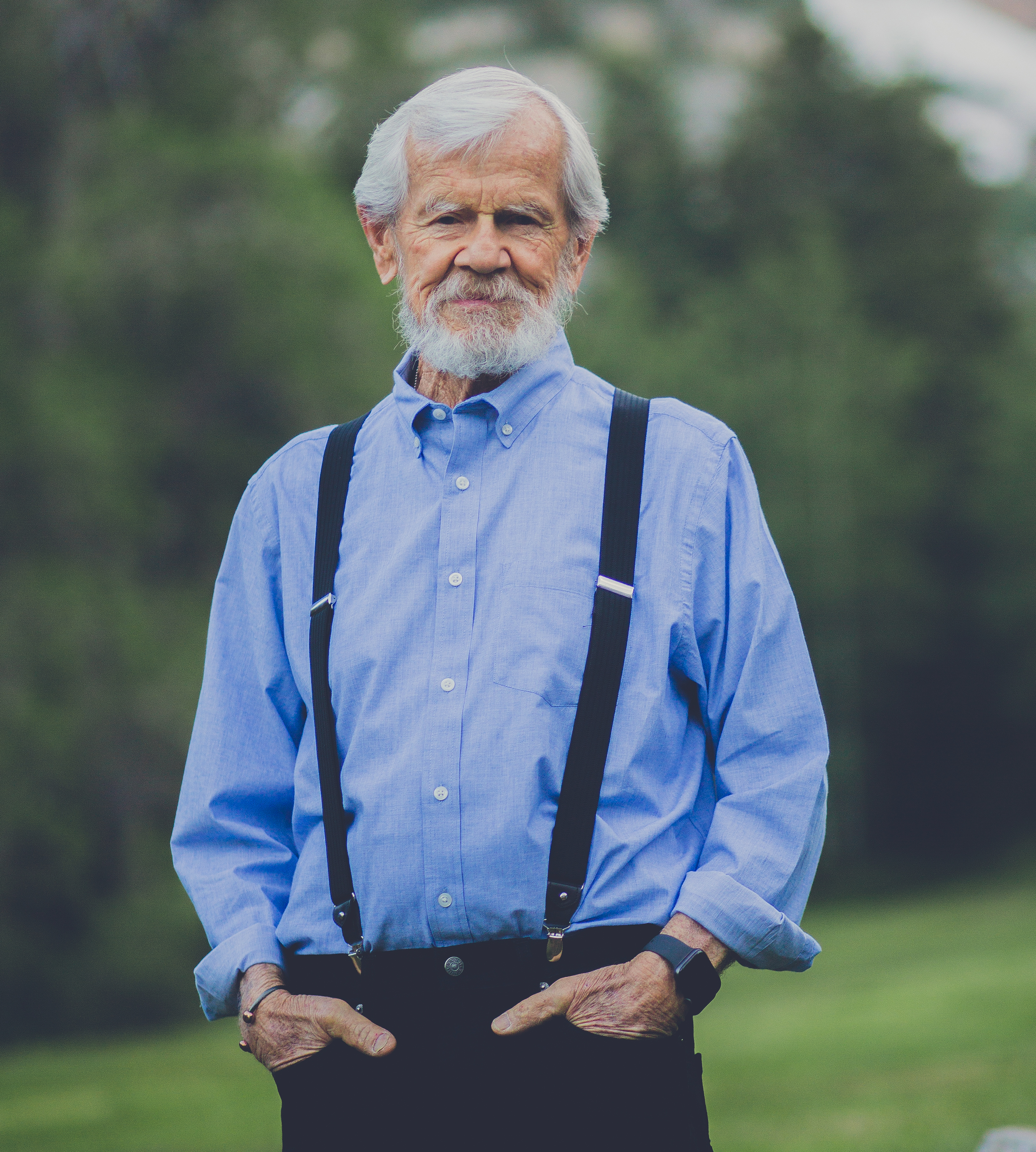 Thomas William Olmstead, age 83, passed away on November 7, 2019, at his home in Tempe, AZ.  He was born on January 9, 1936, in Cleveland, Ohio, the youngest son to Robert Paul Olmstead and Helen Louise Holzheimer.  He attended Catholic schools in Cleveland until his family moved to Monrovia, California during his early high school years.  He graduated from Monrovia High School in 1954.  Tom served in the United States Army from 1958-1960 and was a very proud veteran.

In 1972 Tom moved to Phoenix, where he and some friends from high school started Concrete Coring Company.  Forty-seven years later it is one of the largest cutting companies in the state. He loved his job and the people that he met.  He was still happily working there up until his death.

In 1998 Tom was baptized a member of the Church of Jesus Christ of Latter-day Saints and in February 2000 his family was sealed in the Mesa Arizona Temple for time and all eternity.  He served in a variety of callings, but his very favorite was teaching the young children in Primary.  He loved their innocence.  Throughout the years he never lost sight of what was most important – his family and his faith.  He was a kind, gentle, humble man and will be missed by everyone who knew him.

Services will be held Saturday, November 23, 2019, at 10:00 AM at the LDS Stake Center at 1111 E. Knox Road in Tempe, AZ 85284.  There will be no viewing prior to the services, and a private burial will be held at a later date.  Bunker’s Mortuary is handling the arrangements.