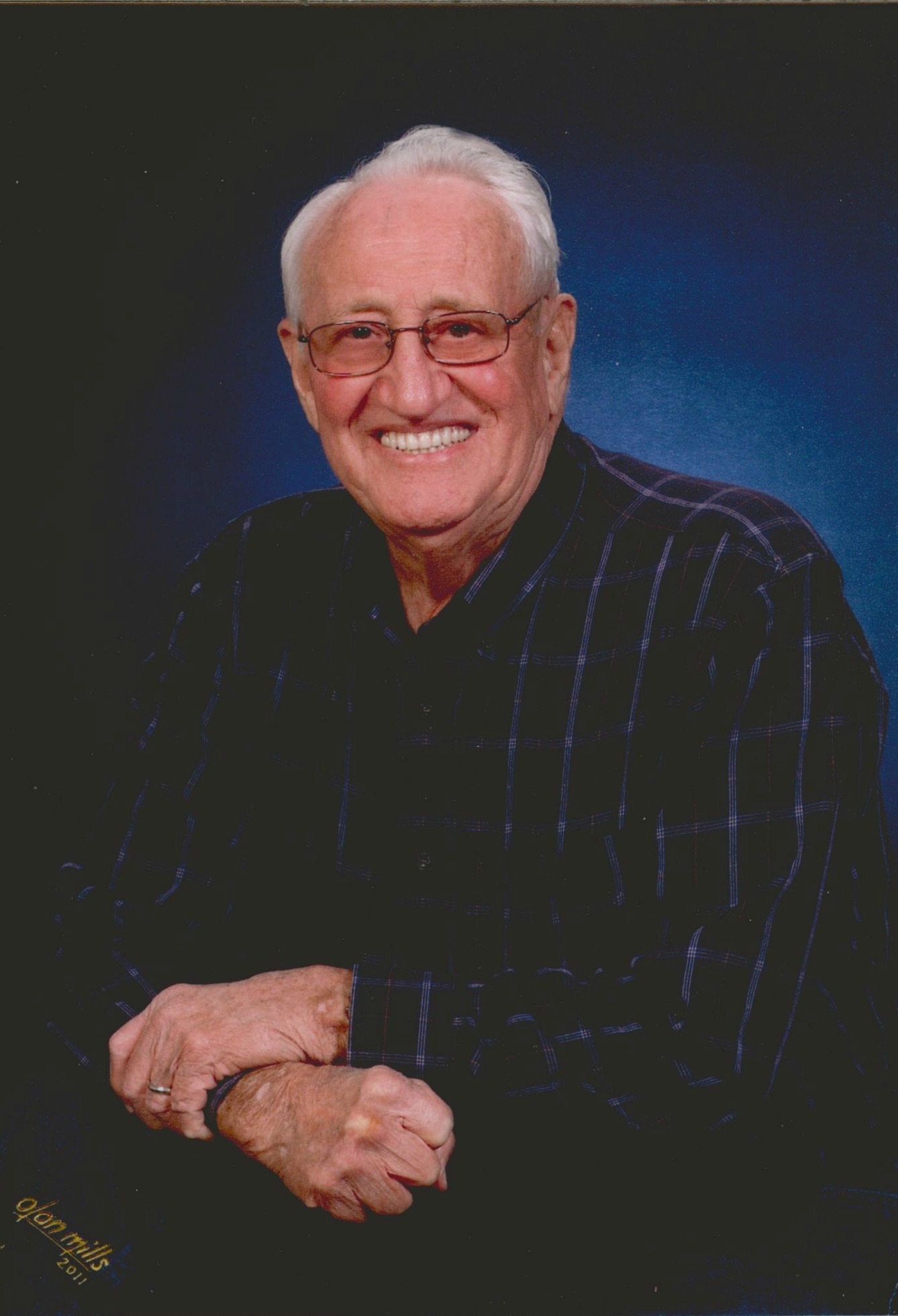 Thomas Edison Smith, 86, passed away on November 20, 2017 in Mesa, Arizona. Tom was born in Ashland, Oklahoma on October 28, 1931 to Samuel Arthur Smith and Lela May Bristow. His family moved to Delano, California in 1940.  After graduating from Delano High School in 1950, Tom enlisted in the Army and served in the Korean War where he served valiantly. In one action he carried his wounded buddy to a MASH unit and started to walk away, but the doctor stopped him as he was wounded too. For this he was awarded the Purple Heart. After returning home he met and married Lorene Copple on December 1, 1955. Together they had four children, Pamala Ana Smith, Karen Sue Moses, Timothy Ross Smith, and Mark Alan Smith. They raised their children in Whittier, California where Tom worked as a lineman for Southern California Edison for 33 years. After retiring, Tom and Lorene moved to Mesa, Arizona in 1993. Nothing was more important to Tom than his family. He cared for and served them, and many others, all his life.  He is survived by his loving wife Lorene, his four children, thirteen grandchildren, eight great-grandchildren and three great-great grandchildren.  He is also survived by two brothers, Ray Smith of California and Herbert Smith of Haskell, Oklahoma. Tom will be greatly missed. For services information please go to www.bunkercares.com.