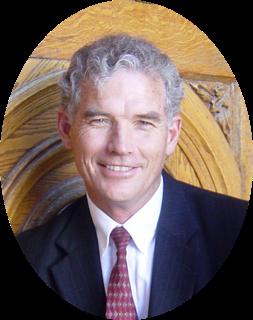 Thomas DeWitt Vance, 63, passed away peacefully on December 25, 2016 in his Mesa, AZ home. He is preceded in death by his father, Marion Isaac, his mother, Elizabeth Adelaide, his sisters Susan and Emily, his brother Kenny, and his son Russell. Tom was born to Marion and “Betty” Vance on December 4, 1953, in Mesa, AZ. Left to carry on his legacy of love and hard work are; Cheryl, his loving wife, his children Stacey, Stephanie (Lance), Evan (Marisol), Michael (Emily), Troy (Kristin), Jason (Jessie), Matthew (Jana), Sarah (Cory), and his 25 grandchildren. He is also survived by his siblings David (Lynn), Cathy (Terry), Janie (Jerry), Mike (Debbie), Richard (Barb) and Carolyn. Tom enjoyed spending time with his family, making people laugh, serving others, traveling, and working on projects. As a man of great faith, he served many callings for the Church of Jesus Christ of Latter Day Saints; as well as a 2 year mission in Japan. He dedicated 33 years of hard work to Salt River Project as an Electrical Meter Man. In his final years, he became a great source of inspiration for his family and friends. After his diagnosis of Glioblastoma Multiforme, he continued to find joy in life and was very optimistic in all of his trials. Always one with a smile, he was best known for his kind and gentle nature. Tom gave the best hugs and was a strong example of faith and hard work. He will be missed by all who knew and loved him. Funeral services will be held Saturday, December 31, 2016 at 10:00am, preceded by a visitation at 9:00am at the LDS church located at 2424 N. Old Gilbert Rd. Mesa, AZ 85213.