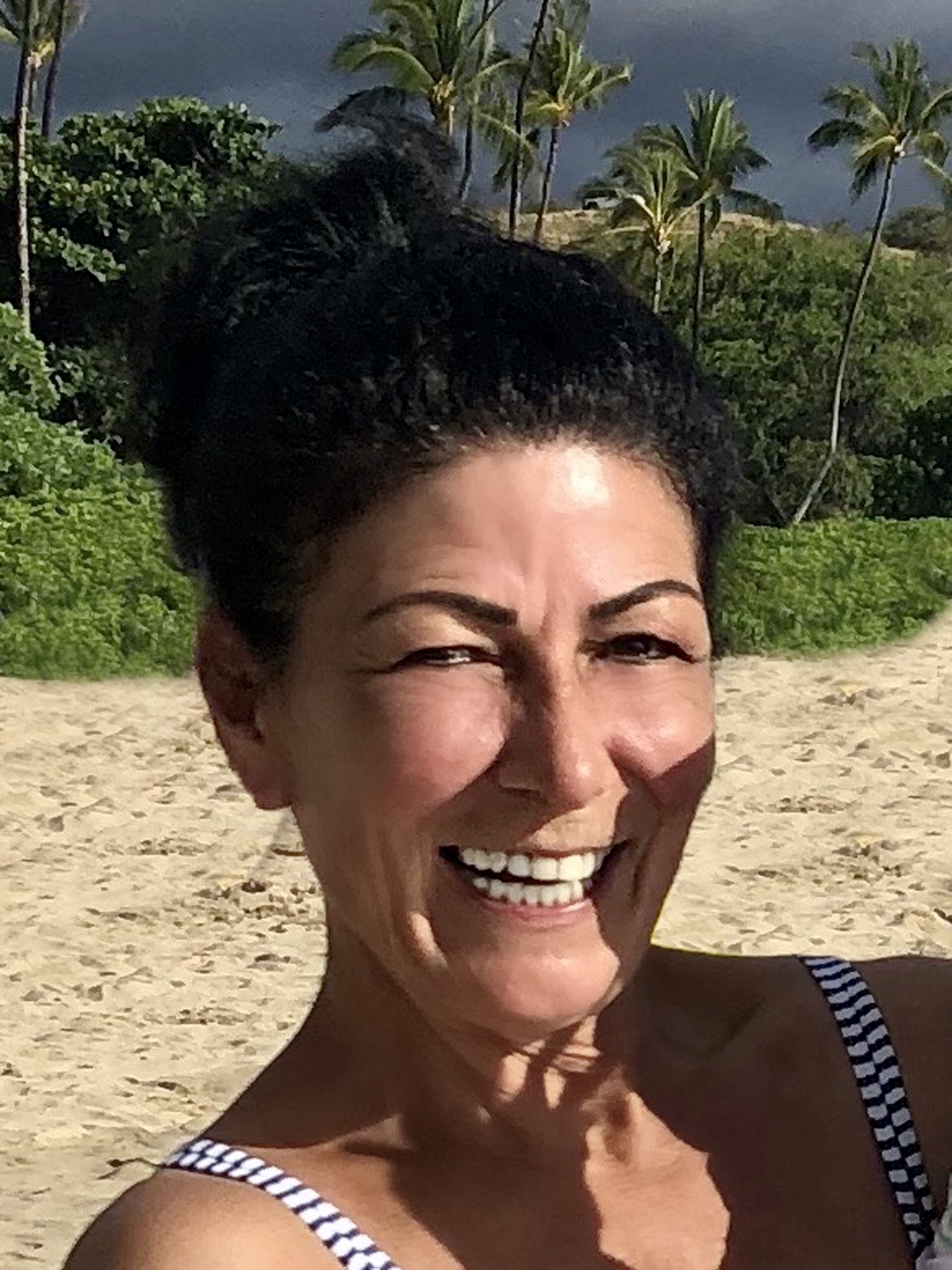 Born March 16, 1962 in Trenton, New Jersey, she was the daughter of Judith Grace Driscoll and Anthony Felix Cantalice.

Teri attended St. Anthony High School in 1980 in Hamilton, New Jersey. In 1993, she, her partner Ed, and her children moved to Chandler Arizona where she obtained a position working with America West Airlines (currently American Airlines) as a Travel Agency Auditor. She was a dedicated employee having served over 25 years until the time of her death. She enjoyed travelling, spending time with her children and endlessly doting on her grandson, Bodhi.

Teri will be remembered for her high energy, generosity, tenacity, positivity and selflessness. Her family and friends could always rely on her and no one questioned her loyalty to them.