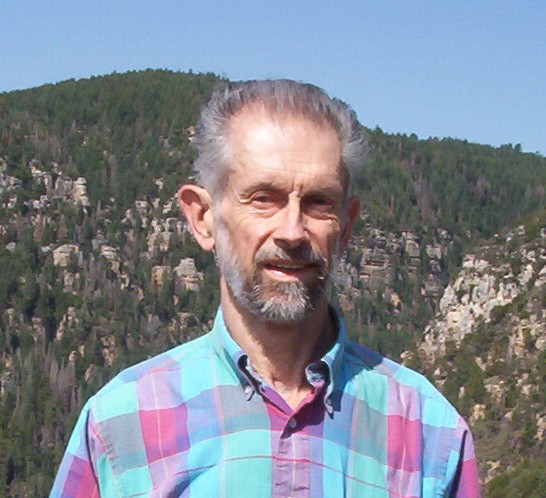 Theodore (Ted) Vaughn Hougland was born on July 8, 1935 in Republic, Washington, and passed from this life on September 23, 2020 in Mesa, Arizona. He graduated from Washington State University with a Masters in Electrical Engineering.

Ted Hougland was a kind and gentle man. A man of few words, he could talk at great length to the right audience about his favorite things. He loved inventions and science and was very skilled at learning how things worked. Given the time, Ted could fix just about anything. He was a small town boy that kept that simple mindset throughout his life. He was an electrical engineer by trade but had a brilliant mind capable of all sorts of endeavors. In fact, he did work on The Lunar Orbiter used by NASA to map possible landing sites on the moon.

Along with being a kind man, Ted was also a loving and devoted husband and father. He adored his wife of 45 years and always made time for his children. He would help with school work, science projects, hobbies and even playing and tickling. Ted always made the time even if he was very busy. Some of his favorite hobbies were tinkering on projects in his shop and in later years, exploring on Google Earth. He always said he had liked the idea of being able to fly above the landscape as a kid and felt that Google Earth was a way he could do that.

Ted also shared his resourcefulness with others. After he retired from his engineering work, he worked as a handyman and would help older clients with odd jobs and mechanical things. Many people remember him doing so with great patience and kindness. Our husband and father will be missed but we know that he is not the body that passed, but an angelic being that went back home.

He is survived by his wife Arlene, four children, Bob (Chris), John,( Kristi), Amy (Abel), Matthew (Lyndley), 10 grandchildren, and 2 great grandchildren. He was proceeded in death by his mother, Verena, his father, Vaughn, and one grandchild, Charlotte Rose.