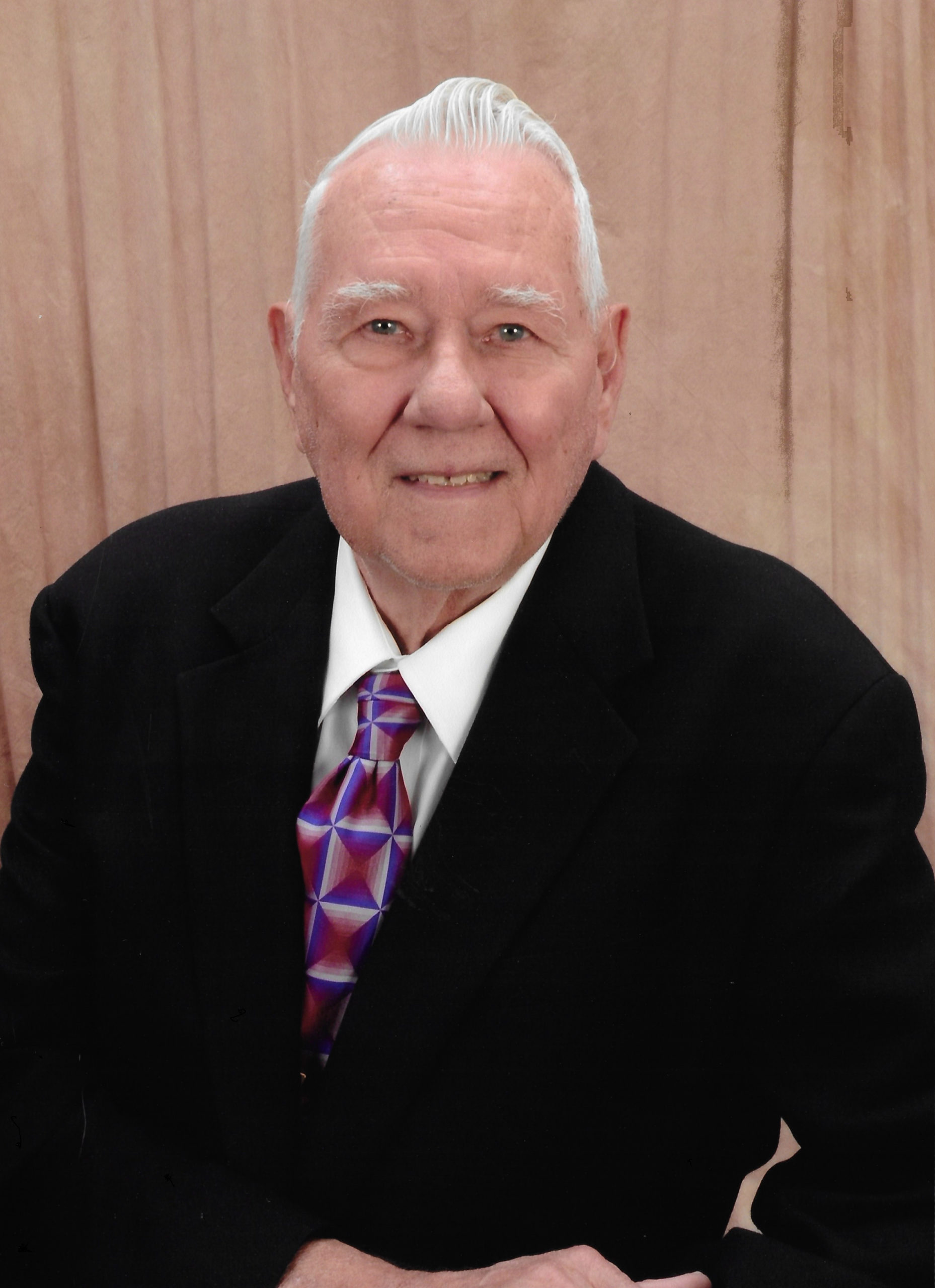 Terry M Turley of Mesa, Arizona passed away July 1st 2020 in his home surrounded by those who loved him.  Terry was born 4 June 1934 in Woodruff, Arizona to Melvin Sevey Turley and Morjorie Gardner.  He has four sisters: Merla, Janet, Lelani, and Kathleen Lupher.

Terry was the owner of Turley Industries for 25 years.  He was known for his honesty and integrity.  He worked many long hours to support his family.

He was a life-long member of The Church of Jesus Christ of Latter-day Saints.  He loved gospel of Jesus Christ with all his heart.  His dedication to the Lord was absolute.  Terry served in many Bishoprics, as a Stake Missionary, as a Temple Ordinance Worker in the Snowflake and Mesa Arizona Temples, and as a Scoutmaster.

He and Lucille loved to square dance and traveled all over the United States doing so.