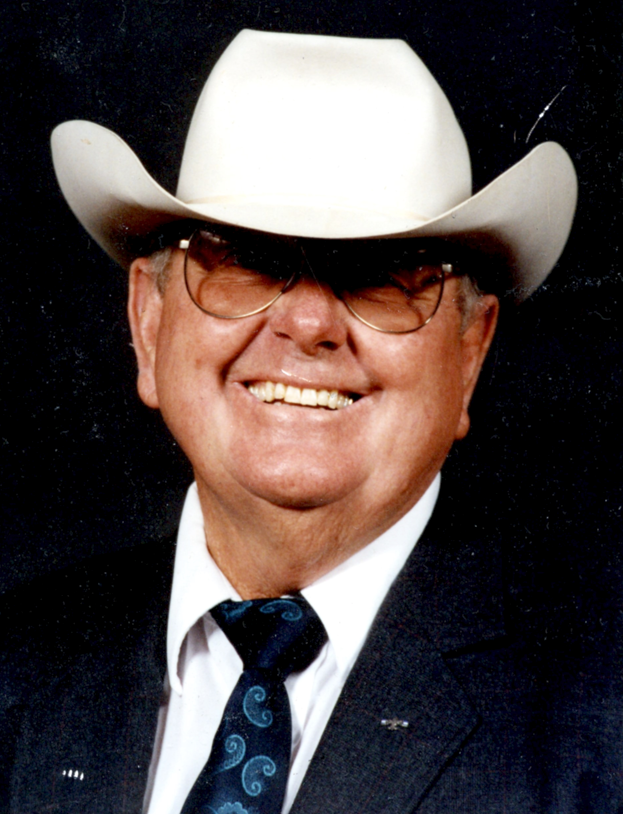 Send Photo of Ted A Larson

Ted A. Larson of Mesa, Arizona, passed away peacefully December 2, 2021, at the age of 94 after several months of declining health.

Born April 20, 1927, Ted was the 4th of 5 children born to Moroni M. Larson and Annie Ruth Bryce in Solomonville, Arizona. Ted grew up and worked on the family farm, dairy and ranch. He graduated from Safford High School.

Following graduation, Ted enlisted in the US Navy during World War II. He trained to pilot Landing Craft Personnel (LCP) but the war ended before deployment. Instead of transporting troops to the beaches of Japan he transported those who were returning to San Francisco. He was honorably discharged July 6, 1946, as Seaman 1st Class. (He’d been demoted for speeding in his LCP.)

Upon returning home, Ted enrolled at Gila College and began to date Mona Lee. She agreed to marriage and the young couple traveled with their parents to the Salt Lake City Temple where they were married on August 18, 1947, because the Mesa Temple was closed for summer break. After marriage he attended the U of A but  quit to help on the farm and dairy outside of Solomon.

Ted and Mona are the proud parents of seven children. He is preceded in death by their youngest daughter Carol who passed away in a drowning accident at the age of 2 1/2. Ted is survived by his wife Mona, children David M. Larson M.D. (Jessie M. Whetten), Elizabeth Ann “Penny” Stephenson (Michael B. Stephenson), Ned B. Larson (Julianne Ercanbrack), Glen J. Larson (Kim Peterson), Sidney Bales (Steven Bales), Kay Larson, 25 grandchildren and 40 great-grandchildren.

In 1968 Ted was ordained bishop for the Solomonville Ward of The Church of Jesus Christ of Latter-day Saints. After raising their family in Solomon, Ted and Mona moved to Watrous, NM, where they ranched for over 20 years. There he served as branch president, on the church high council, and was awarded the Scouting Silver Beaver. While living in New Mexico Ted and Mona served from 1994-1995 in the newly built Denver Colorado Temple. They later served two missions. Their first was in the Spain Las Palmas Mission from 1997-1998. They then sold their Watrous ranch and moved back to Arizona to live in Mesa. Ted and Mona were called to serve in the Uruguay Montevideo Mission from 2004-2006. Returning home they served for many years as ordinance workers in the Mesa Arizona Temple.

In his later years, Ted enjoyed a robust life in Mesa spending time with his family, friends and serving however he could. To his family he was a true hero and the steady hand so often needed.

Burial will be held Saturday, December 11, at 11 am at the Safford Cemetery.