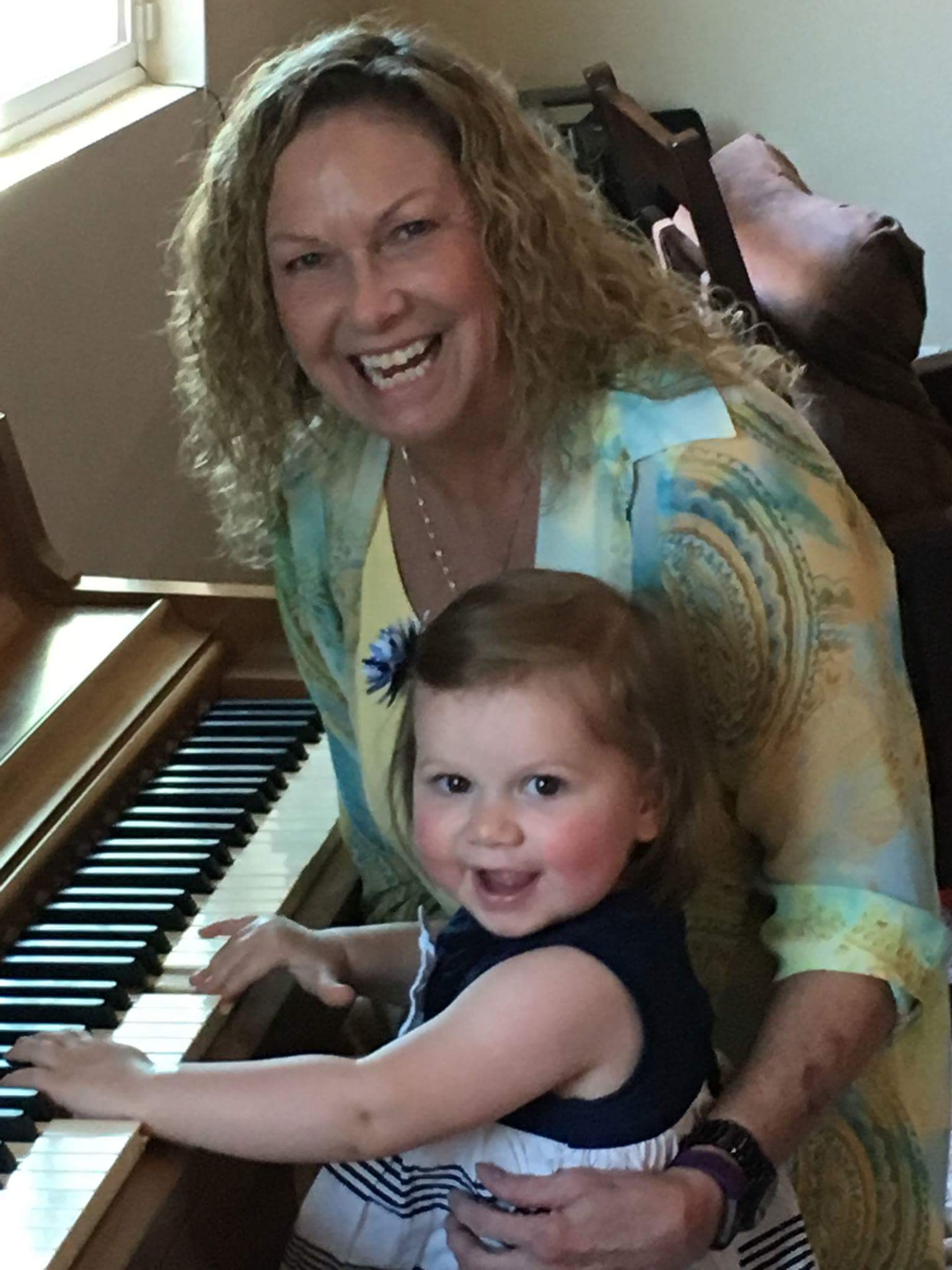 Susan (Mrs Scott Knutson), age 62 of Phoenix died Wednesday, May 5, 2021 at Banner Good Samaritan hospital in Phoenix following a very long illness. Susan Jane Henriksen was born February 1, 1959 at St. Marie’s, Idaho, the third child of Duane LeRoy Henriksen and Una Mae Lewis Henriksen. The family moved back to their farm at Calvin, ND shortly after she was born. Susan grew up on the farm and graduated from Border Central High School in Calvin in 1977. She graduated from the University of North Dakota with a degree in Recreational Therapy and a master’s from University of Phoenix. She had been a resident of the Phoenix area since 1986.

Susan and Scott Knutson were married October 27th, 1995 in Mesa, Arizona and lived here in the Phoenix metro area since then, with the exception of a short time in Pennsylvania. The couple took in Susan’s mother, who was in failing health, during their time in Pennsylvania. They were always ready to help those needing help or just a place to stay.

Susan and Scott became parents of a lovely baby girl they named Kaia, now 6 years old and loved by her mom and dad. Susan is survived by her husband Scott, her daughter Kaia, brother Terrance (Mary) Henriksen of Sun City West, AZ, sister Cynthia (Mike) Cheeley,  Hayden, ID, mother in law Sherry Knutson of Mesa, brother in law David of Gilbert, AzSusan and several nieces, nephews, aunts and uncles. She was preceded in death by her parents, her father in law, Don Knutson and several aunts and uncles.